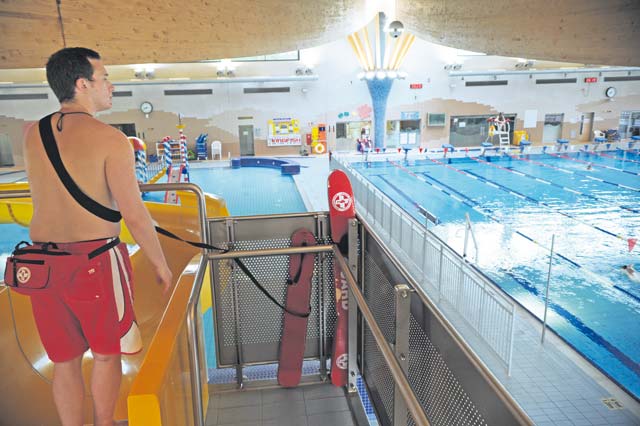 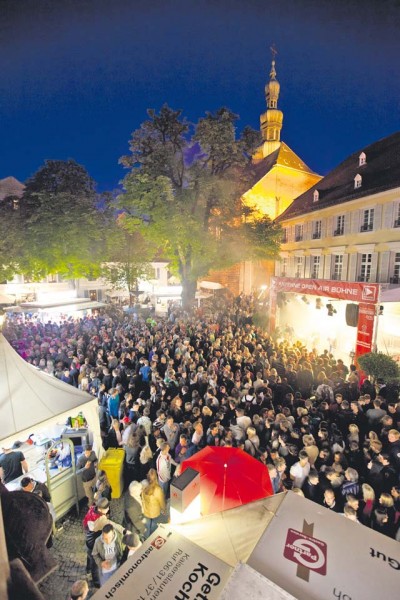 The historical part of Kaiserslautern, called the “Altstadt,” will turn into a party zone for the annual Altstadtfest July 5 to 7. 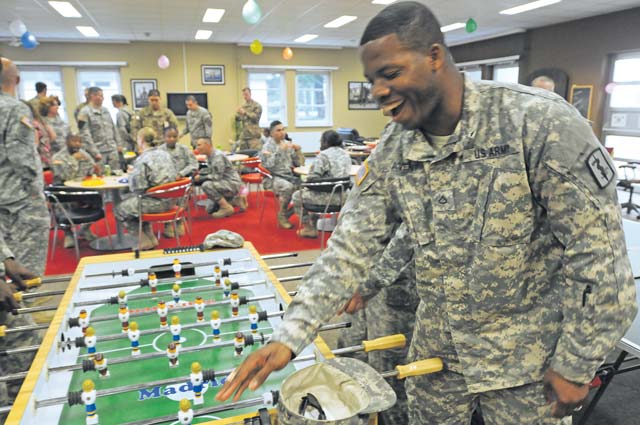 Until recently, Pfc. Patrick Stone, a personnel clerk at 212th Combat Support Hospital, had nowhere to go for a little fun. 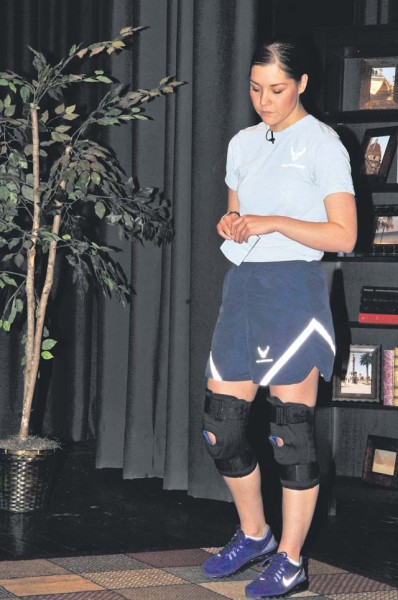 From being homeless to becoming an Airman

There are hundreds of thousands of homeless teens in America. They all end up that way for various reasons — growing too old for the foster care system, neglect or running away from home. 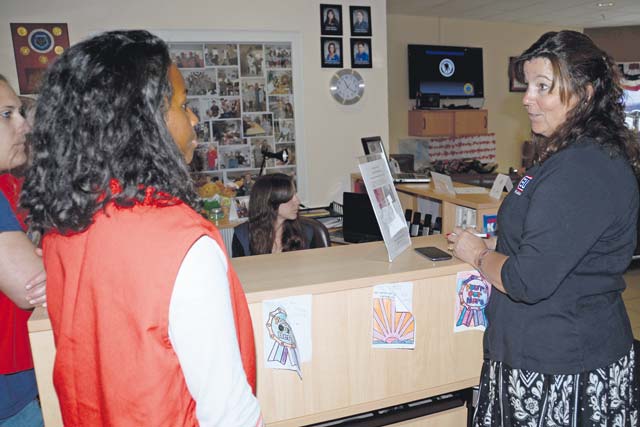 Dawn Rysavy meets and greets hundreds of faces each day. Some are regulars from the local KMC while others hail from the U.S. and elsewhere. 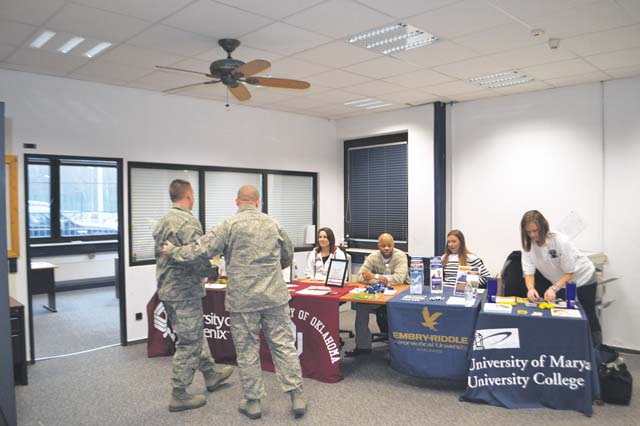 It all started as a friendly wager between two 86th Munitions Squadron Airmen about who could get their Community College of the Air Force degree first. 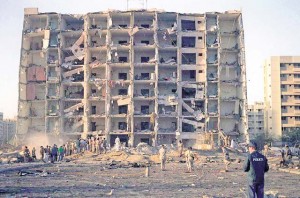 On the night of June 25, 1996, near Dhahran Air Base, Saudi Arabia, terrorists positioned a tanker truck filled with explosives less than 100 feet away from a building in the Khobar Towers complex that housed deployed Airmen. 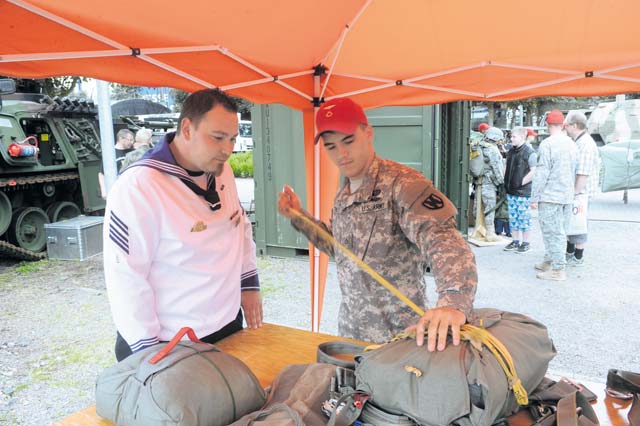