VOLKSMARCHING NOTES * The calendar for volksmarching in Germany, Terminliste 2014, is now available for €2,50 in the start hall at most events. This useful booklet lists dates, locations, points of contact and other information for each of the scheduled events in Germany. Also provided is an extensive list of […] 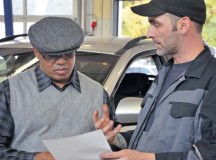 Participating in physical fitness is a big part of our military culture. Unfortunately, along with exercise and esprit de corps come unexpected injuries. Whether it’s flag football, basketball, snow skiing or squadron physical training, they can all bring on opportunities for injury.

The Air Force’s senior enlisted Airman testified in front of the National Commission on the Structure of the Air Force Oct. 25 in Arlington, Va., giving his perspective of the total force and the challenges to building the best balance for the future.

A former chairman of the Joint Chiefs of Staff, Air Force chief of staff and commander U.S. Air Forces in Europe was laid to rest Oct. 25 in Arlington National Cemetery. 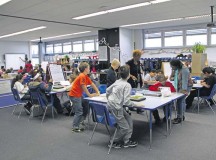 Wetzel Elementary School has taken its first step into a new teaching and learning concept by creating a learning lab consisting of 60 students from grades four, five and six. The students have come together into a large learning environment known as a neighborhood. 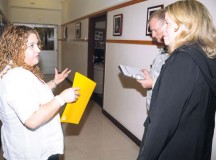 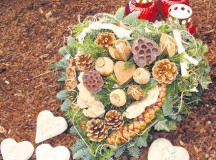 Military families facing the annual ritual of planning their holiday menus need look no further than their commissary for quality and savings. 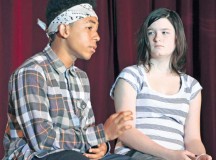