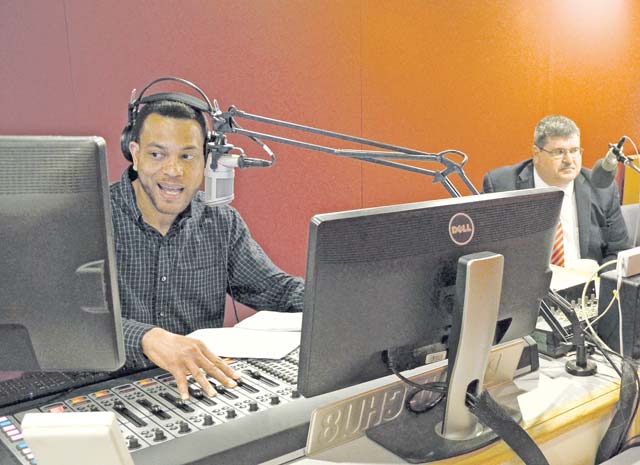 Kaiserslautern’s ‘The Eagle Morning Show’ since 2005, recently passed the reigns of the popular morning show to Senior Airman Eli Smith.

More than 600 Soldiers and civilians from across the 21st Theater Sustainment Command participated in the 21st TSC’s Ready Strong command run April 11 on Rhine Ordnance Barracks in Kaiserslautern. 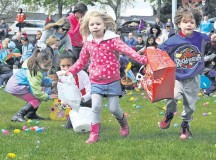 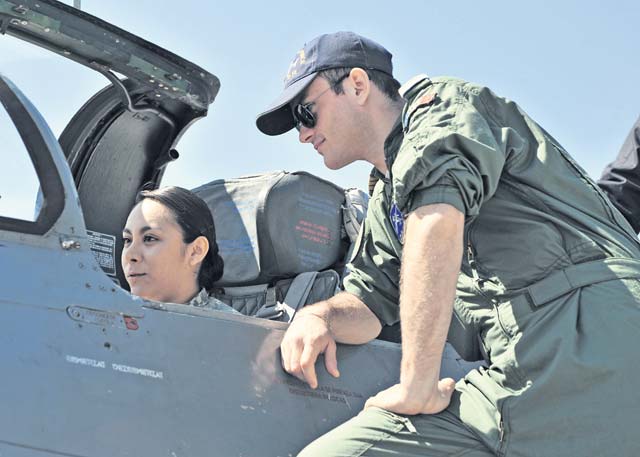 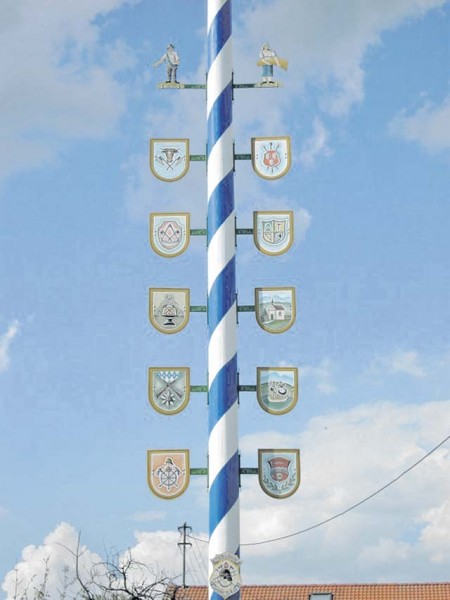 Residents living off-base might experience some weird things happening in their neighborhood Wednesday night. Residents should keep a watchful eye on their houses and vehicles Wednesday when Germans observe “Hexennacht,” or Witches Night.

Whether trying to coordinate multiple aircraft in a three-dimensional battlespace, calling in precise close air support or evacuating personnel caught behind enemy lines, effective multitasking is at the heart of the mission for Air Force special operators. 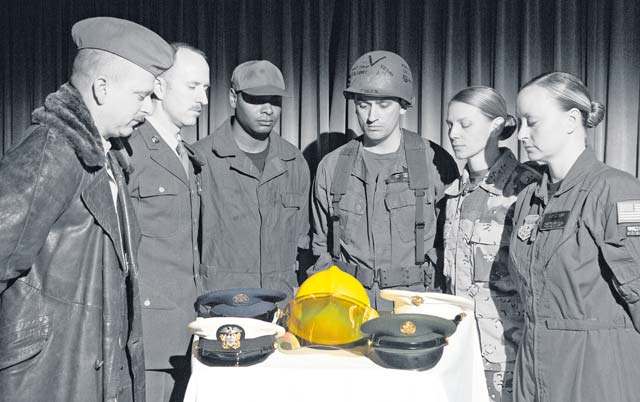 NCOA instructors commemorate ‘spirits of the past’

The cast of the “Spirits of the Past” production pay their respects to previous service members April 3 at Kapaun Air Station. Instructors from Kisling NCO Academy performed the presentation for the graduating students on graduation morning.