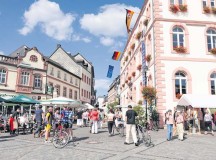 The historical streets of St. Wendel will turn into a workshop for arts and craftsmanship from 11 a.m. to 7 p.m. Saturday and Sunday. 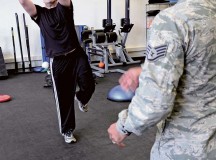 Despite how cautious a service member may be, they still run the risk of sustaining an injury through everyday physical activity, whether it’s on the job, while working out or while playing a sport. If they become injured, it can be a journey to get them fit to fight again. 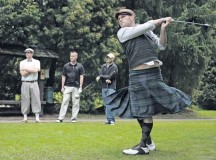 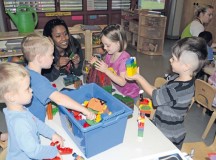 Incoming Soldiers and civilians can qualify for up to 16 hours of free child care per child at the Child Development and School Age Centers in the Kaiserslautern and Baumholder communities during in-processing. 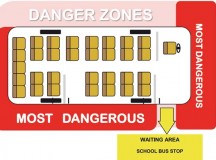 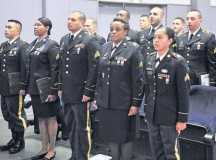 It is a crucial moment in a Soldier’s career — a step that transitions them from troops to leaders. It is the moment they become noncommissioned officers. One battalion recognized Soldiers from throughout the KMC for their entrance into the NCO corps with a ceremony. 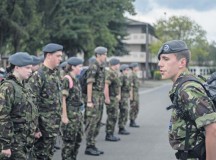 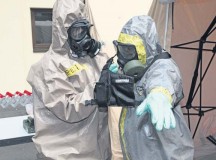 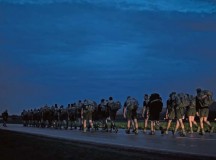 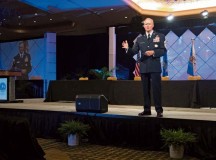 CMSAF discusses ‘way ahead’ for Airmen