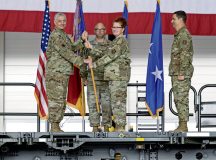 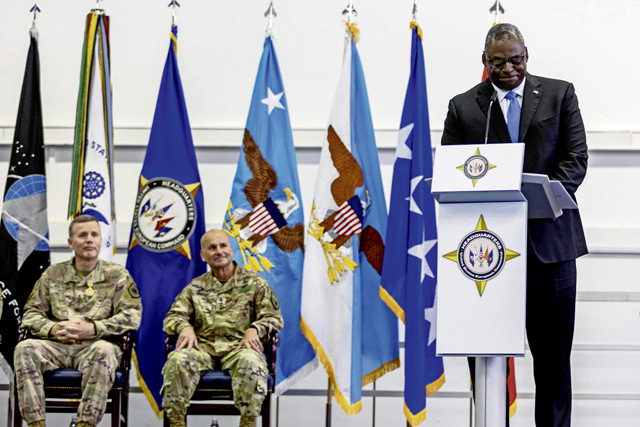 Secretary of Defense Lloyd J. Austin III presided as Air Force Gen. Tod Wolters passed command of the U.S. European Command to Army Gen. Christopher Cavoli in a ceremony at Patch Barracks, July 1. Austin said the change of command for the combatant command is happening “at a hinge in […] 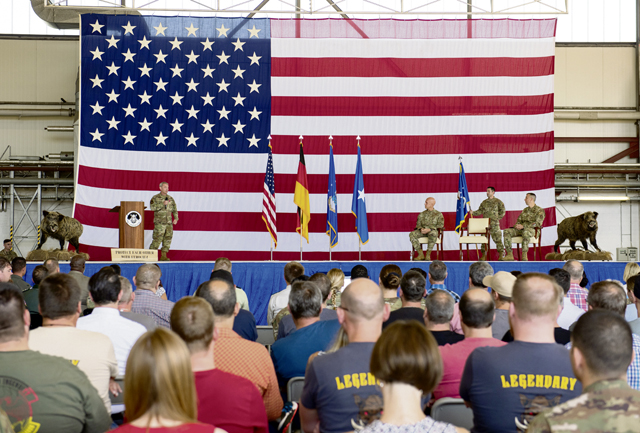 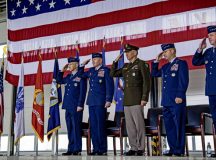 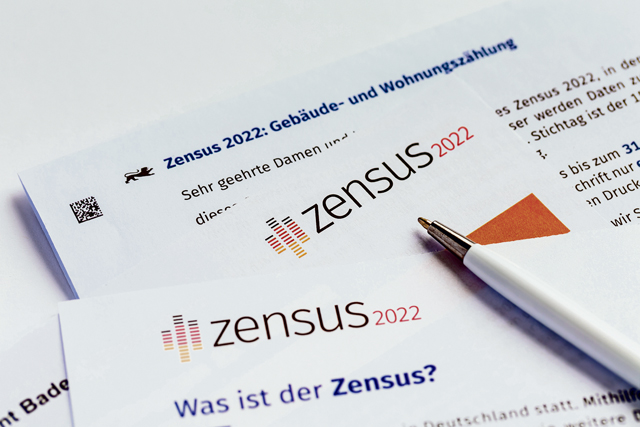 U.S. Forces personnel are exempt from most German registration and census laws. However, if you own any real estate in Germany, you will be required to respond to one special type of German census. There are two German censuses that are occurring this summer: a population census and a real […] 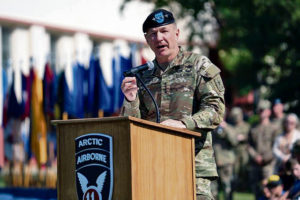 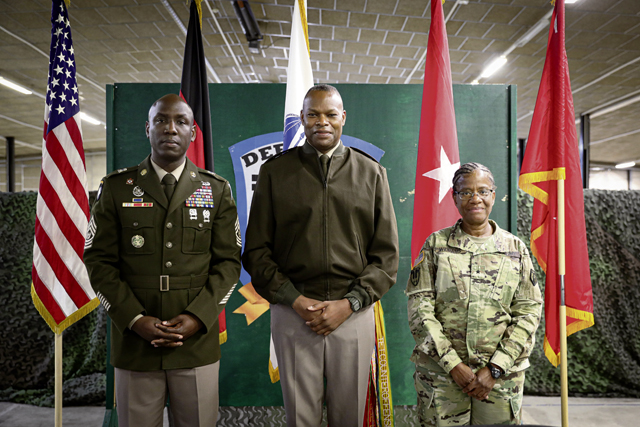 Outside the National Museum of the United States Army in Fort Belvoir, VA, there is a marker commemorating the service of American Civil War veteran Sgt. William H. Carney. Carney, who was born into the institution of slavery in southern Virginia in 1840, enlisted in the U.S. Army as a […] 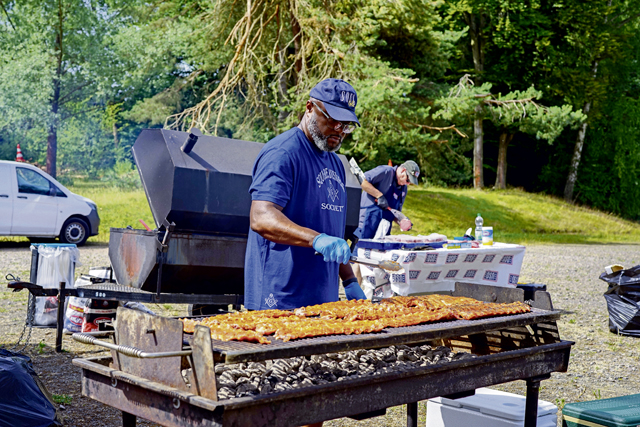