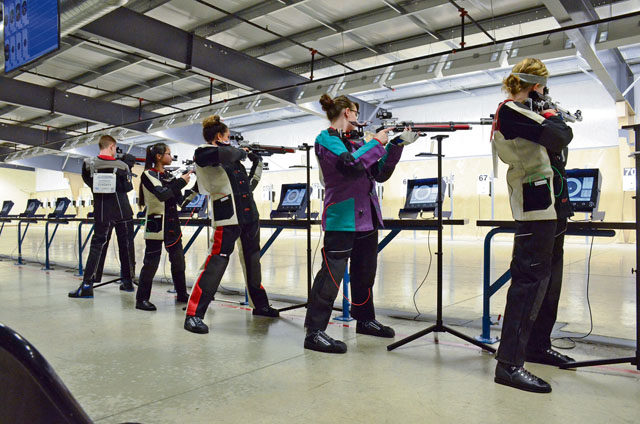 School Year 2016/17 has been a great year for the Raiders after-school science, technology, engineering and mathematics programs. Both the Cyberpatriot and StellarXplorers programs are in pole position heading into their upcoming decisive rounds of their respective competitions. 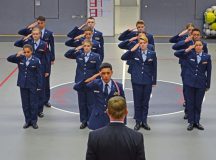 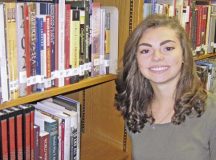 KMC graduates reflect on their experiences in Germany

High school graduation day comes and goes annually, and it can be interesting to talk with students who’ve experienced an existence that relatively few American kids get — growing up in Europe. 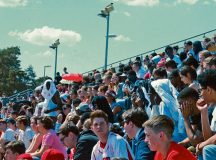 Kaiserslautern High School students cheer on 10th- and 12th-grade classmates playing against each other in a kickball match during the school’s spring pep rally May 6 at KHS. 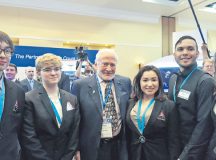 The Kaiserslautern High School StellarXplorers team, Galaxy Raiders, recently competed in the first-ever StellarXplorers national finals April 13 in Colorado Springs, Colorado. The top 10 teams throughout the country were invited to compete in this eight-hour competition. 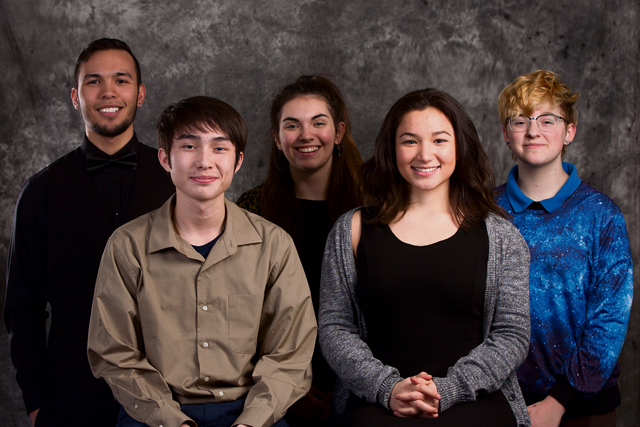 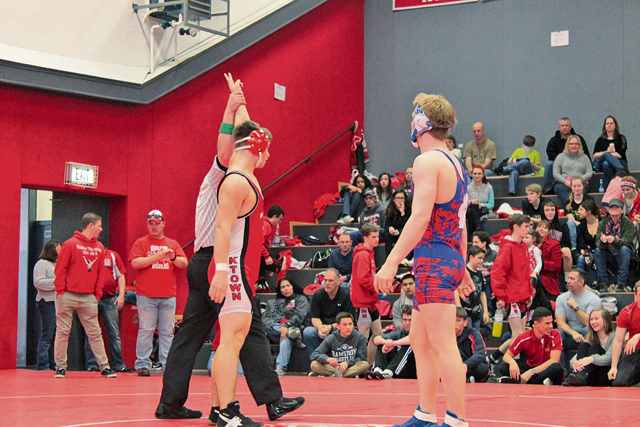 KHS wrestles for the win 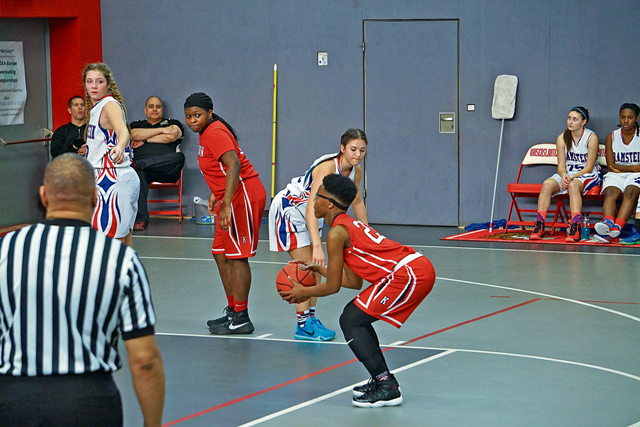