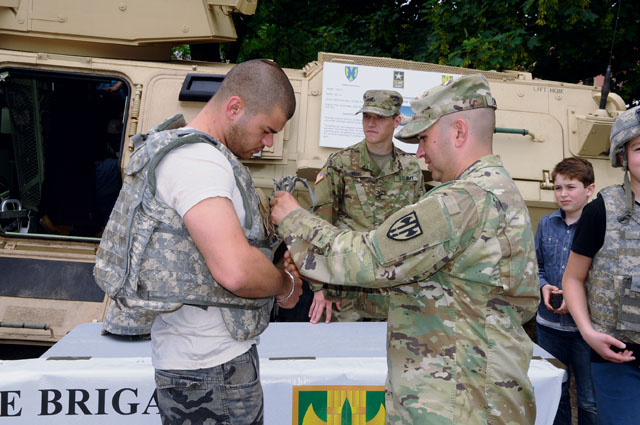 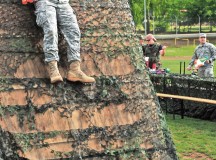 They are tired, wet and dirty. Their uniforms are tattered and torn, far from their original splendor when worn by these Soldiers, Sailors, Airmen and Marines. Before running the gauntlet again, they look up and see their objective: the grog. 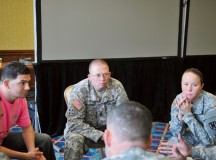 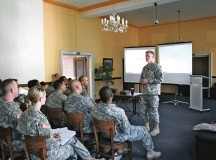 Commanders and first sergeants with the 16th Sustainment Brigade, 21st Theater Sustainment Command, joined together to conduct command team training at the Rheinlander Club Sept. 5 and 6. 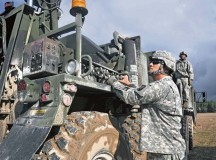 Soldiers get hands on during Wheeled Vehicle Recovery Course 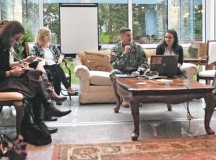 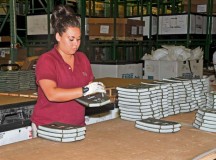 Soldiers who have deployed in support of Operation Enduring Freedom, Operation Iraqi Freedom and Operation New Dawn have the shared experience of being issued and reissued ballistic plates for their body armor. Part of ensuring plates are combat ready involves a detailed inspection process to identify defective plates and remove them from circulation.