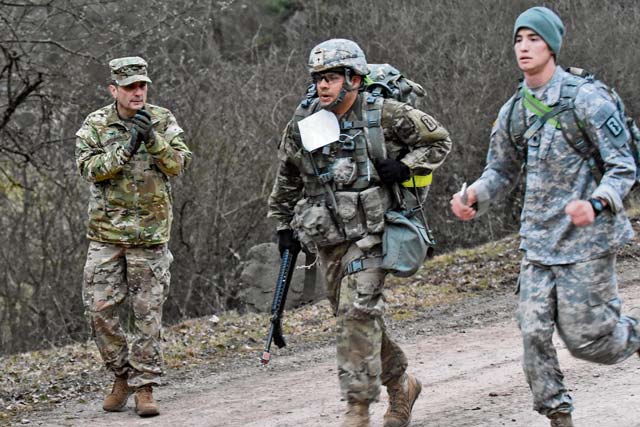 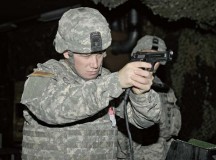 A cadet from the U.S. Military Academy recently participated in a 20-day mentorship program with junior officers of the 212th Combat Support Hospital, 30th Medical Brigade at Miesau Army Depot from June 23 to July 13. 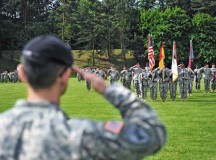 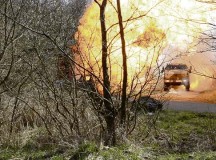 American and German soldiers teamed up on Baumholder’s Military Training Area March 24 to 27 to hone their tactics, techniques and procedures associated with convoy operations. 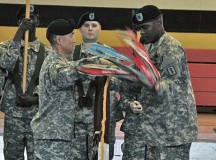 The 30th Medical Brigade, formerly the 30th Medical Command, officially became a subordinate unit to the 21st Theater Sustainment Command during a redesignation implemented as a part of ongoing changes to the Army’s organizational structure.