What the heck is an AGOW?

“What the heck is an AGOW?” I have heard that question more than once during my seven months as the commander. In fact, when I found out I was getting this assignment, I asked the same question. 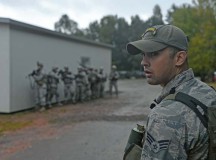 Preparing more than 1,000 security forces members for deployments every year falls on the shoulders of less than 20 cadre from the 435th Air Ground Operations Wing operating out of Baumholder, Germany. 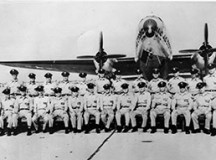 The 435th Air Ground Operations Wing celebrates the 70th anniversary of the 435th Troop Carrier Group Monday. The 435th was created as part of the Army Air Force’s new tactical airlift force, one of many groups flying a vast armada of unarmed C-47 Skytrains and gliders.