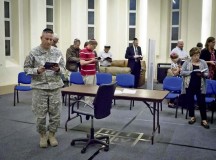 Chaplain celebrates Rosh Hashanah with Soldiers, civilians from around Germany

An Army Reserve chaplain traveled from his home in Israel to bring together people of the Jewish faith in the KMC to New Year’s services. 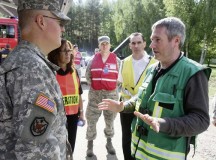 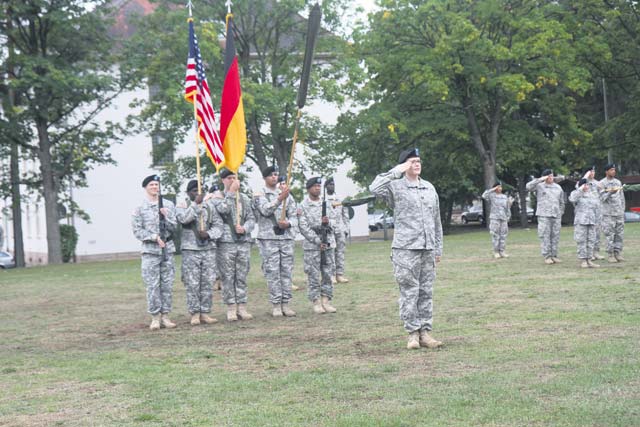 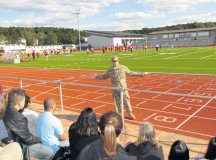 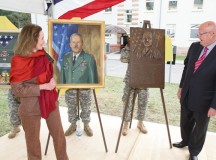 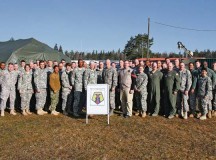 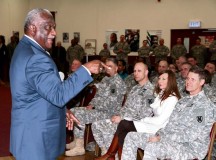 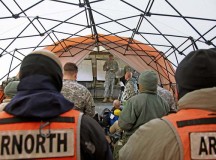 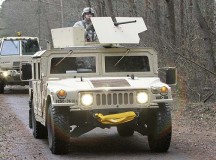 Loud booms rang out across the forest on Rhine Ordnance Barracks as Soldiers from the 361st Civil Affairs Brigade, 7th Civil Support Command, encountered a simulated roadside bomb as they trained for convoy operations. 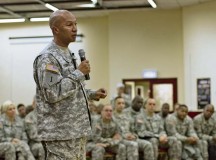 Soldiers from the 7th Civil Support Command gathered at the Kaiserslautern Community Activities Center Dec. 6 to welcome the command sergeant major of the Army Reserve.