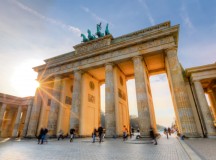 The best of Berlin

Berlin is Germany’s capital and largest city with history and art that makes it such a great place to travel to. No matter what, you will always find something to love about this historical city whether you’re there for vacation or on a day trip. Immerse yourself in Berlin’s creative atmosphere. Let yourself be inspired, seduced and enchanted. 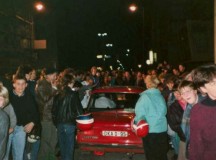 In 1961, the Berlin Wall was built and separated families and friends between East and West Berlin.
East German officials claimed the wall was erected to protect their borders from attacks by imperialists. West Germans saw the wall as a political statement used to permanently separate East Germany from West Germany.