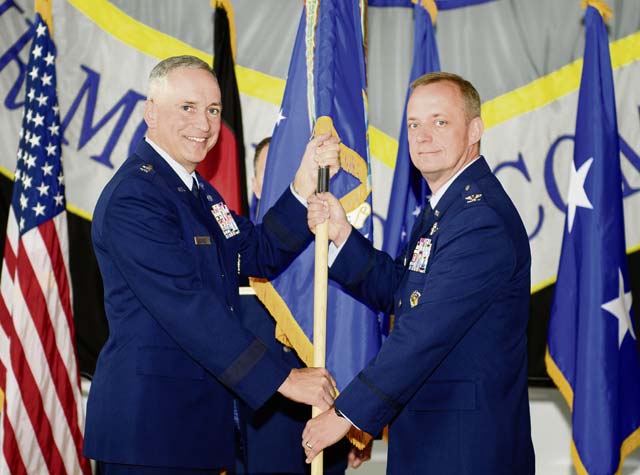 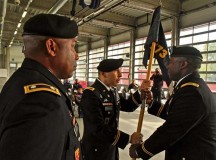 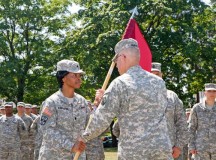 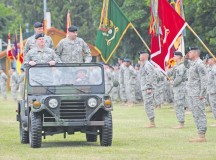 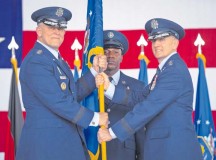 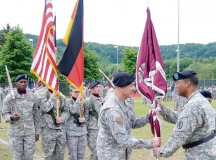 Replacing Col. Judith Lee as commander of Landstuhl Regional Medical Center required a person who is ready and capable to take on the complex challenges of leading the largest U.S. hospital outside the United States.