According to the Barbecue Industry Association, 66 million Americans cook outdoors regularly, and a number of them are treated in emergency rooms for injuries related to charcoal, propane and wood-burning grills. Outdoor cooking injuries can be avoided by observing the following safety precautions. 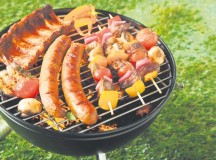 The smell of barbecue continues to linger through the air during the summer months. Before you fire up the grill this year, consider what options you might have to make it a healthy, as well as satisfying fun experience. 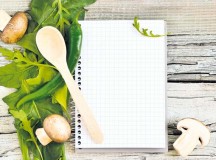 Slicing through last month’s competition in Europe has earned the Kaiserslautern High School culinary team a spot at the national competition April 18 to 20 in Anaheim, California. 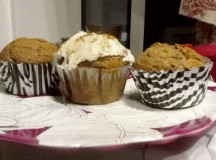 Some things get put into a category and never break free. Think of a TV actor who can’t make the shift into film once his series ends, a romance potential kept in the friend zone, a wardrobe item you only wear after the guests leave and you’re going to spend eight hours on the couch with your Apple TV. Yes, it’s easy to keep things in their usual status quo. The Crock-Pot is easily typecast as a winter kitchen appliance, mainly unearthed from storage to slowly marinate stews, chili and heavy meats. 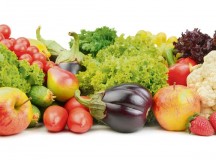 Like so many other areas of parenthood (think after school appointments, summer break, television, school projects), feeding children is a love/hate relationship. 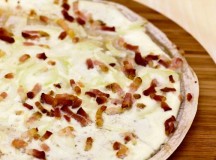 Cooking up Flammkuchen with USO

With an emphasis on meat and potatoes, German cooking isn’t as exotic as other ethnic foods, but it is hearty and appeals to the American palate.