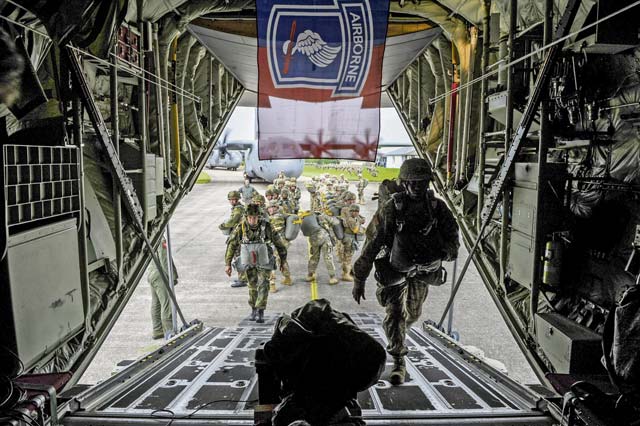 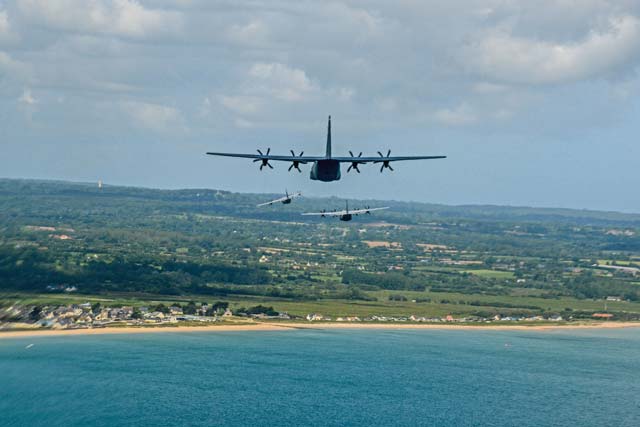 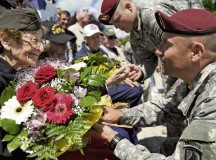 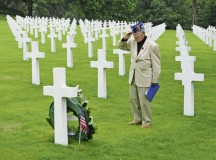 Nearly 70 years ago, on June 7, 1944, Pfc. Leslie Cruise and Pfc. Richard Vargas found themselves under enemy attack by German forces. 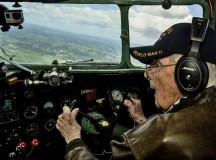 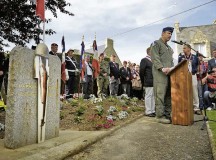 A German army band’s music echoed through the air as service members from the U.S. Air Force and Army and German and French armies marched together to the Picauville memorial.

Remembering D-Day: Reflect on past, live in present, secure future

The events of Operation Overlord, the invasion of Normandy, 70 years ago hold a special place in the hearts of many people, especially those who experienced it for themselves or knew someone who lived through it. Remembering D-Day is as important to them as it is for those of us wearing the uniform today. 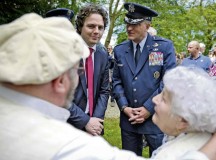 Brig. Gen. Patrick X. Mordente, 86th Airlift Wing commander, and Denis Lebarbier, mayor of Coigny, France, stood together June 7 to unveil a memorial plaque dedicated to the courage and fortitude of the veterans of the 358th Fighter Group who participated in D-Day operations 70 years ago. 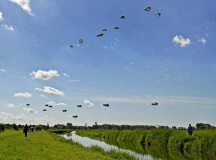 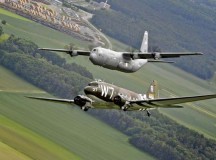 Seventy years ago, young men from the 37th Troop Carrier Squadron at Royal Air Force Cottesmore, England, prepared their aircraft and themselves for what would soon be known as one of the most significant and meaningful days in the history of the world — D-Day.