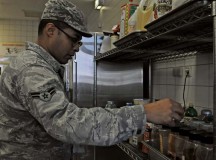 Breaking the chain of infection, injuries

The 86th Medical Group public health flight is the first line of defense from the world’s smallest insurgents — viral and bacterial terrorist in the form of communicable disease. Keeping the public from receiving infections or diseases is its main priority. 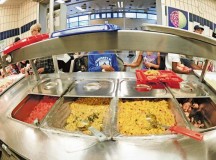 The school year has begun and children throughout the KMC are getting healthier choices to eat for lunch.

When a casualty on the battlefield is identified, Soldiers trained in combat lifesaver procedures look for immediately visible injuries. 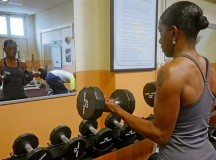 Many of us say we want to get into better shape. Some of us follow through with our intentions. A few of us make lasting changes. Then, there’s the group of women in our community who sign up for a bodybuilding competition. They initially sought fitness, but in the meantime, found each other.

A visit to mental health isn’t a hinder

Even though I have been a squadron commander for three years, I have been an Air Force mental health provider for more than 21 years. 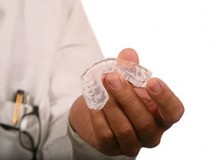 Keep your smile — wear a mouthguard

An athlete is 60 percent more likely to receive an injury by not wearing the appropriate safety gear. Dental injuries are the most common type of orofacial injury sustained during participation in sports and most are preventable.

If you had a weakness, wouldn’t you want to know?

Everyone has weaknesses, especially in regard to physical fitness. With the new year starting and people everywhere working on resolutions to get in shape, injury prevention should also be a priority. 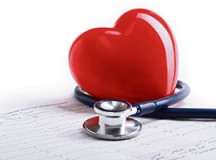