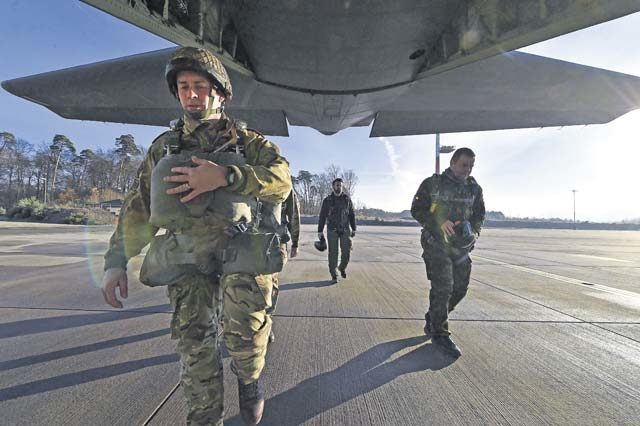 37 AS assists in international lift

Clear skies and a cold breeze added to the atmosphere of the moment while two crews assigned to the 37th Airlift Squadron at Ramstein assisted their passengers’ mission for the day: jumping out of a perfectly good C-130J Super Hercules. 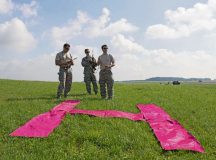 Twice a year, several participating countries come to together on Ramstein to build relations, share knowledge and offer paratroopers the opportunity to practice high-altitude, low-opening and static-line jumps. 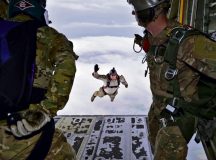 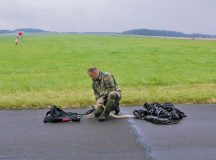 BITBURG, Germany — Over the horizon in an opening between the clouds of a misty blue sky over an old U.S. Air Force airfield appeared several C-130J Super Hercules aircraft and U.S. Army CH-47 Chinook helicopters on a mission to rain Soldiers from the sky. 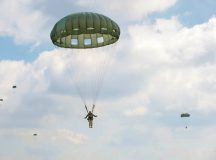 The U.S., along with seven other allied nations, united for International Jump Week 2016 July 24 through 28 at several different military installations in Germany. 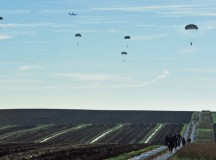 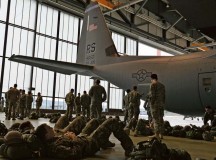 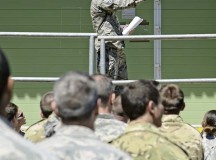 CRG goes above, beyond for international jump week 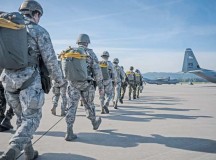 Parachutists from the U.S. and eight visiting nations came together to celebrate International Jump Week by participating in several jump-related training scenarios May 4 to 9 on Ramstein. 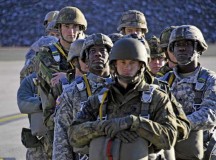