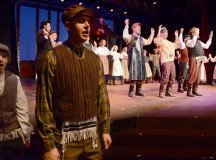 Not long ago, when Pvt. Amir Farzaneh first arrived at U.S. Army Garrison Rheinland-Pfalz, he wandered into the Java Cafe in the KMC Onstage foyer on Kleber Kaserne to catch a Wi-Fi signal. 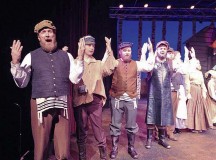 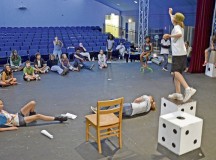 Campers take to the stage at community theater program

A group of children in the KMC had the unique opportunity to take to the stage during a two-week Summer Theater Camp held at KMC Onstage.