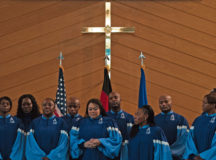 Members from around the KMC came together to pay respects to Dr. Martin Luther King Jr. during a remembrance in his name Jan. 13 on Ramstein.

WASHINGTON — Secretary of the Air Force Deborah Lee James, Air Force Chief of Staff Gen. Mark A. Welsh III and Chief Master Sgt. of the Air Force James A. Cody issued the following message to the Airmen of the U.S. Air Force: As America commemorates the federal holiday honoring […] 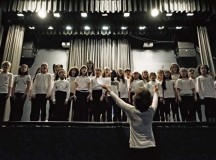