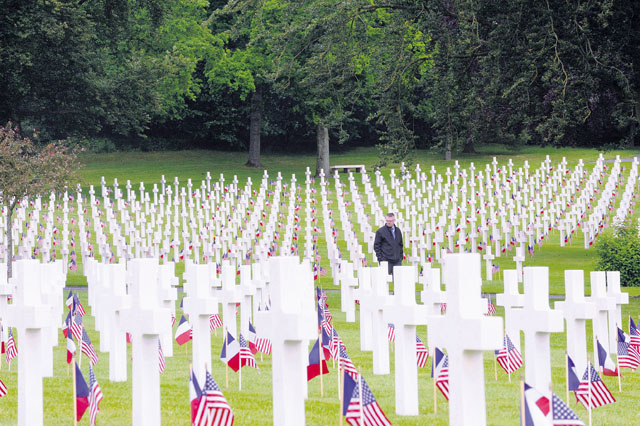 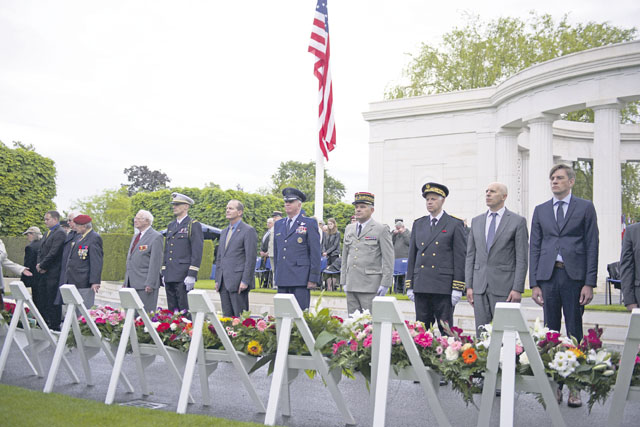 Honor, dedication, selfless service, personal courage, friendship: Today’s military men and women embody these values, instilled onto them by the tradition and sacrifice by those who came before.

US, French honor fallen at cemetery in France

ST. AVOLD, France — On a day where many are often relaxing, shopping or enjoying barbecues, more than 1,500 people gathered at Lorraine American Cemetery and Memorial to observe a Memorial Day ceremony May 29 in St. Avold, France. 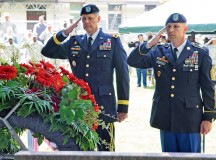 Soldiers from the 21st Theater Sustainment Command paid tribute to America’s fallen heroes during multiple Memorial Day events May 21 throughout the KMC. 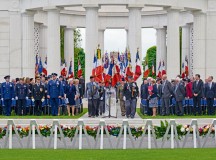 Memorial Day is a special day set aside each year to honor and remember the sacrifices of more than one million Airmen, Soldiers, Sailors, Marines and Coast Guardsmen who gave the ultimate sacrifice for freedom. 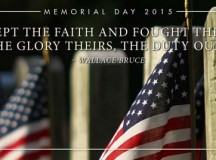 Courtesy of Secretary of the Air Force Public Affairs

WASHINGTON — Secretary of the Air Force Deborah Lee James and Air Force Chief of Staff Gen. Mark A. Welsh III send the following Memorial Day message to the Airmen of the U.S. Air Force and their families: 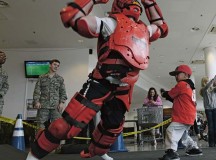 In 1962, in honor of fallen law enforcement members, President Kennedy declared May 15 as National Peace Officer Memorial Day and the week in which that day falls on, as National Police Week. 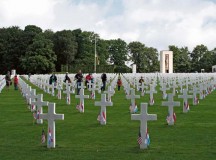 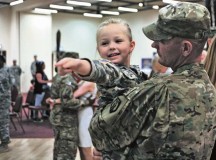 Memorial Day is a time for Americans to remember service members who gave their lives for their country. For the family members of one U.S. Army Reserve unit, this Memorial Day held an additional military meaning. 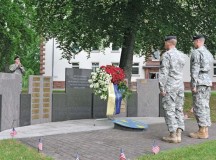