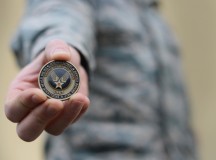 Challenge coins: a tradition of excellence

AVIANO AIR BASE, Italy — Throughout the time we spend in the military, we collect many things. Whether they are mementos, awards or habits, such items are kept to remember the special moments we never wish to forget. Challenge coins are an example of these memories, as they are a form of recognition of the hard work and excellence an individual has displayed. 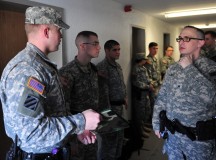 Depending on the day and the mission, he could start as early as 2 a.m. and never know when his shift will end. His mission is to serve and protect Soldiers and family members on Army installations throughout the KMC and beyond. This is the life of a military police 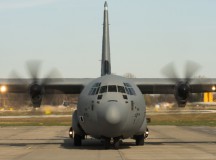 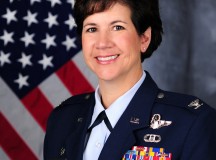 What is an air mobility operations wing? This is a great question — the same question that I asked myself when I was selected to command this unique wing. As Air Mobility Command’s sole representative for Team Ramstein, many may think we just operate the Ramstein Passenger Terminal, but our mission consists of so much more than that. 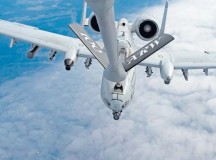 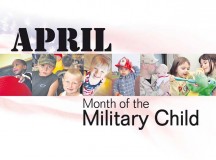 Sacrifices, courage of the military child recognized during April

WASHINGTON (AFNS) — To highlight the year-round contributions, courage and patriotism of the military community’s youngest members, the Defense Department observes April as the Month of the Military Child, said a Pentagon official. 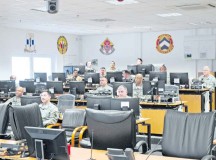 Staff sections of the 21st Theater Sustainment Command participated in a weeklong staff exercise designed to assess and improve staff proficiencies on select training tasks March 23 to 27 on Panzer Kaserne.

The staff exercise, or STAFFEX, was the first of three exercises that will prepare the command to participate in Exercise Trident Juncture later this year. 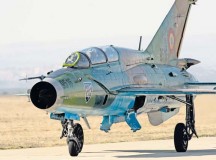 Airmen fired up for friendly ‘fight’

CAMPIA TURZII, Romania — The skies above Campia Turzii, Romania, would look calm to anybody on the ground, but above the clouds was a thunderstorm of fighter pilots, shouting ,“he’s on my six, shake him, pull up, pull up, nice — lets get them, missile lock, missile one, away.” 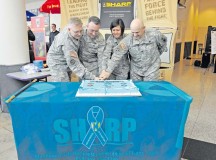 Airmen and Soldiers from Ramstein and U.S. Army Garrison Rheinland-Pfalz partnered up April 1 to kick off the Sexual Assault Awareness and Prevention Month.The kickoff event was held in the Kaiserslautern Military Community Center and included several informational booths with speakers and key leaders on hand for discussion.