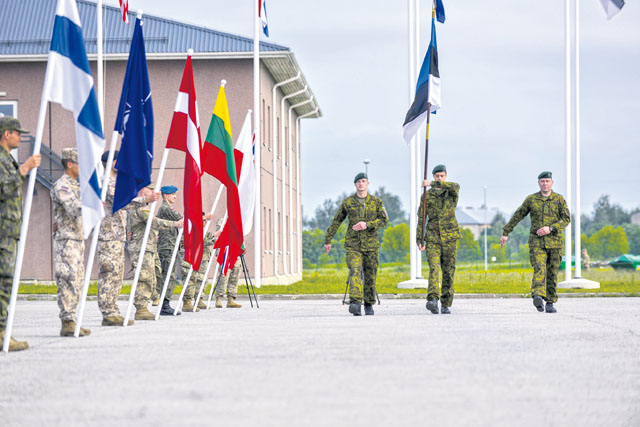 TAPA TRAINING BASE, Estonia — More than 200 NATO service members gathered at Tapa Training Base, Estonia, for the closing ceremony of Saber Strike ’16 June 21. 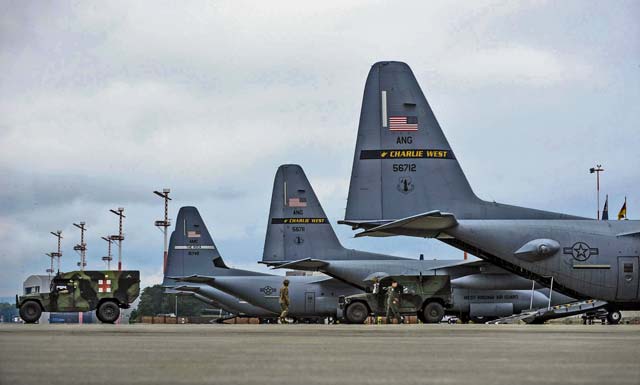 More than 5,000 military members from 10 NATO countries are participating in this year’s Swift Response training exercise from May 27 through June 26. 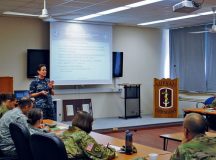 The 212th Combat Support Hospital successfully completed a week-long NATO evaluation April 22 that is expected to lead to the unit being the first-ever NATO-certified combat hospital. 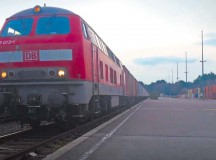 NORDENHAM, Germany — In the largest single Europe-bound U.S. shipment of ammunition in 10 years, the 21st Theater Sustainment Command, with enterprise partner the 598th Transportation Brigade, transported over 5,000 tons of ammunition from the port of Nordenham to the Theater Logistics Support Center Europe’s ammunition depot in Miesau Feb. 17 to 19. 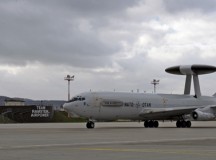 As part of its mission to enable theater and strategic airpower, Ramstein often acts as host to other U.S. and allied units and aircraft. 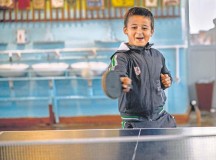 SANATAUCA, Moldova — Sawdust filled the air as power tools buzzed underneath the sweat-ridden faces of workers. After a month of rigorous labor, the foundation for a stronger facility and NATO partnership has been laid. 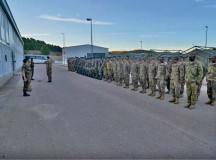 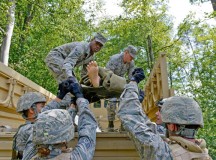 Saving lives is not only the responsibility of medical responders within the KMC, all Airmen and Soldiers must stay current on training to respond in times of need. 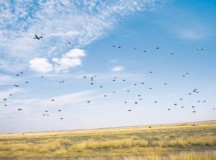 US, allied forces take off with exercise Swift Response

Ramstein provided rapid access capabilities for more than 5,000 service members from the U.S. and 11 NATO allies during exercise Swift Response which kicked off Aug. 17.