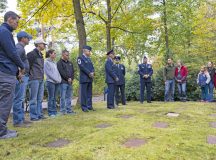 In 1952, Joy Currie, a young wife to an Air Force master sergeant in Koblenz, Germany, was staying in Wiesbaden awaiting the birth of her first child, a little boy. 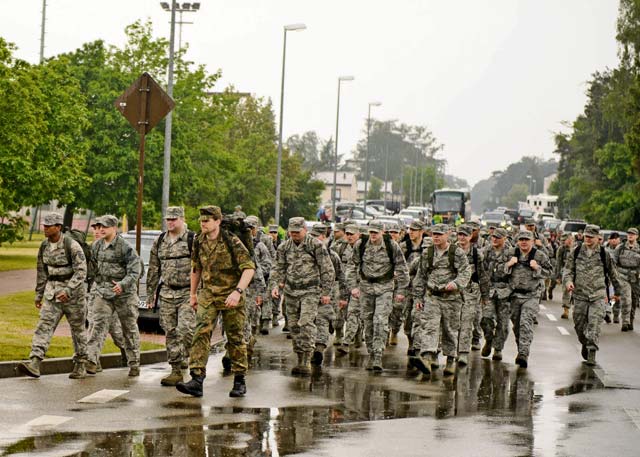 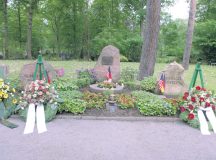 Kindergraves ceremony scheduled for May 14

One of the sweetest and strongest signs of friendship between Germany and America happened in Kaiserslautern. From 1952 to 1971, approximately 451 American infants who died at birth or shortly after at the American military hospital in Landstuhl or at nearby civilian hospitals were buried in the Kaiserslautern main cemetery, Waldfriedhof, adjacent to Daenner Kaserne.