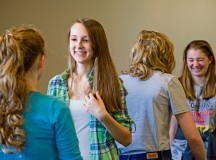 Ramstein High School students trained on how to establish and sustain peer-based programs helping support military children as part of the Student 2 Student program March 5 and 6 at Ramstein.
The program teaches multiple coping techniques, which can help ease the transition of military children at a new location. 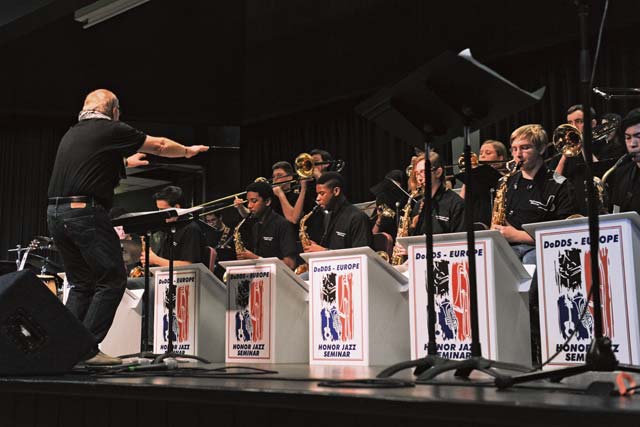 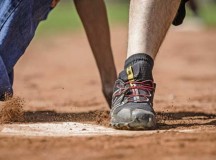 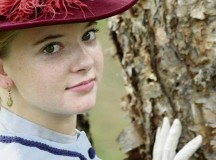 Ramstein High School senior Kat Rosewitz is a normal, busy student, entering into talent shows and preparing for graduation. But this student also keeps busy with a much more unusual activity — she has a passion for historical re-enactments. 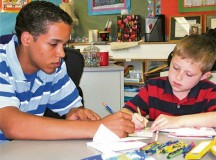 A parent sets out to deploy and defend the freedom of millions. The children in these families are often left feeling alone, lost and unsure about the safety of their deployed parent. A great way to soothe the hearts and minds of the children who are left home is outreach through the Deployment Buddies program.

Students from Ramstein, Baumholder, Vicenzia and Patch American high schools visited Prague recently to debate in a simulation of the United Nations with other students from all over the world. 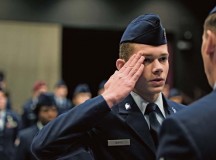 More than 100 students wear the Air Force Junior Reserve Officers’ Training Corps uniform at Ramstein High School. While they may dress, march and speak the part of service members, that isn’t the goal of the
program. 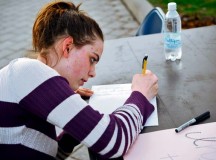 KMC members ‘sleep out’ for charity

Hundreds of thousands of children spend nights, days and weeks sleeping and living outside — in foster care. In support of those children, members of the KMC raised money by spending a night sleeping outside. The 60 volunteers were only allowed to bring a sleeping bag or a cardboard box and the clothes on their back. 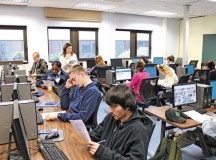 Are you scheduled to take the SAT in the near future or possibly interested in improving upon your existing SAT scores? If so, there are two SAT preparation opportunities at Ramstein High School.

It’s crunch time again for the junior class at Ramstein High School. Prom is a few months away and funds still need to be raised.