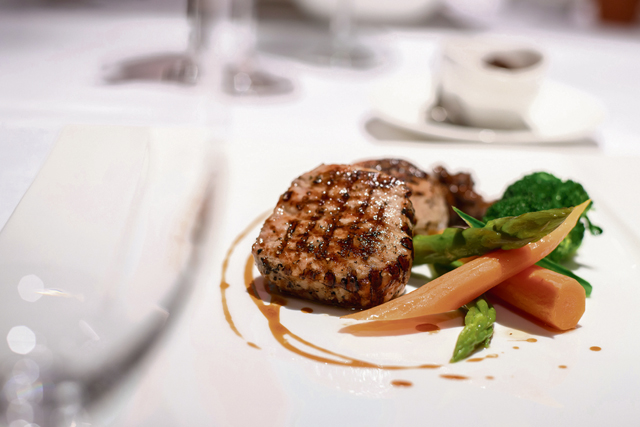 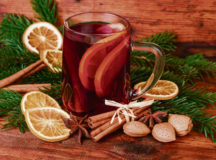 Glühwein, which literally translates to “glow wine,” is a staple at every outdoor event throughout the winter months. This holiday season will be a little different due to the Covid-19 situation. There probably won’t be any Christmas markets due to social distancing regulations. But don’t fret, you can still enjoy […]

Make the most of winter squash season

It’s winter squash season in Germany. Known as Kürbis, the same German word used for pumpkin, you can find several varieties filling the baskets at any local grocery store or commissary and lining the stands at the famers’ markets around town. Winter squashes are distinguished from summer squashes not because […]

Make the most of winter squash season

It’s winter squash season in Germany. Known as Kürbis, the same German word used for pumpkin, you can find several varieties filling the baskets at any local grocery store or commissary and lining the stands at the famers markets around town.

The Drink of the Season

In a few plain words, glühwein is a mulled wine — a wine combined with spices and typically served warm.

If it seems like each holiday meal has become repetitive or if you simply want to try something a little different for your next big gathering, here a few recipes that can be used as alternatives to the standard turkey dinner. Turkey is traditional and maintains a familiarity with many of those who love to cook, but mixing things up can spark interest when families and friends gather during the holidays and can also be a source of good memories to reflect on in later years. 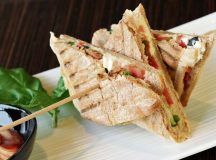 Easy summer recipes to spice up any cookout

One of the last things anyone wants to do in the summer is cook big, heavy and complicated meals. It’s hot, it’s humid, and what you really want is to relax. If you’re tired of the usual barbecue fare and need some lighter menu ideas, look no further. 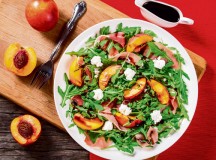 Not your average salad: 3 new salads to add variety to your diet

When most people think of salad, they think of lettuce, tomato, cucumber and maybe a thinly sliced onion. But salads do not need to be that boring! Salads are a great way to improve your nutrition and lifestyle. When prepared ahead of time, they can also be extremely convenient. Here are three new salad recipes to add a little variety to your diet.

The Drink of the Season

It is pronounced “Glue-vine,” and most people start sipping it mid-November. Nothing inspires the feeling of Christmas more than huddling together in the brisk winter air with a mug of steaming hot, sugared wine. There’s even a Christmas song devoted to its American relative; ever whistled the song “Here we go a Wassailing”? In high school, friends who were with me in the show choir would all gather one night during the holiday season and wander around the block singing to their neighbors. We would enjoy being together with cocoa or warm apple cider while the parents sang a little more boisterously, their sound pipes fueled by their cups of mulled wine. 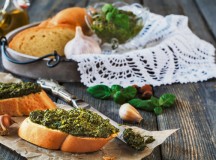 Fresh summer recipes you can make after visiting your local farmer’s market.