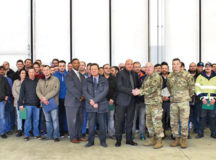 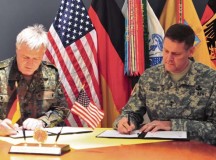 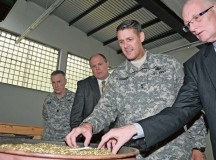 Amid intense budgetary concerns and with units across the Department of Defense striving to save money, one organization has found a way to bring money back into the Army by selling something most Soldiers see as garbage after a day at the range.