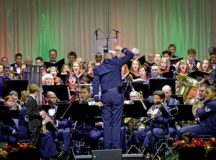 The U.S. Air Forces in Europe Band, along with German and American choirs, performs a Christmas concert Dec. 16 in Kaiserslautern. The event took place to continue to strengthen social bonds between the U.S. military community and local community. 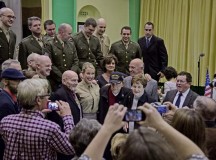 USAFE’s band of brothers; a performance to remember 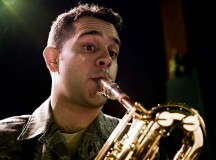 From Cuba to America, beyond through music

Poverty can be tragic, but sometimes there are greater injustices one must endure.