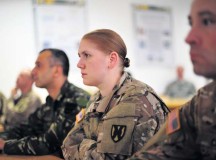 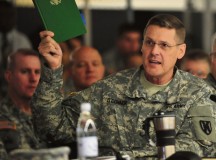 U.S. Army Europe is asking service members in Germany who are residing off post in privately leased or rental housing to take part in the annual housing survey. The survey is instrumental in ensuring accurate housing allowance rates for military families living off post.

The issue concerning the validity of expired United States drivers’ licenses has been resolved at the diplomatic level.

Mailing packages to the United States from Europe involves many prohibitions, restrictions and import duty rules. That’s why it’s important for members of the U.S. forces community to get the facts before sending parcels stateside, said the U.S. European Command Customs and Border Clearance Agency. 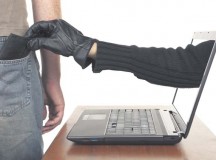 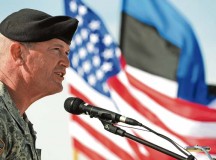 I have proudly served the U.S. Army and the American people as an Army officer for 34 years. Within those years I have raised a wonderful family, met courageous and inspiring people, and gained personal and professional fulfillment from this profession. 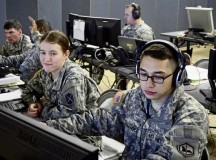 If someone took a look around the expansive warehouse on Rhine Ordnance Barracks they’d see a lot of equipment and activity, from computers with massive displays to simulated-live radar feeds. 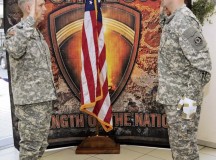 In the aftermath of being shot during a firefight in Afghanistan, several thoughts came to Staff Sgt. Tyronne Jones’ mind — among them was re-enlistment. Sadly, the date and location were not the only things that changed that day. 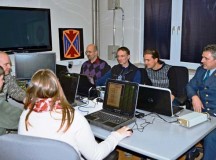