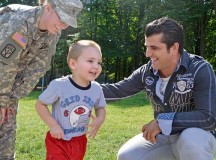 A broad smile lit up Liridon Lukaj’s face as Spc. Heather Colton walked up to him at Pulaski Park with her son, Riley.
Fifteen months earlier, Lukaj, a soldier in the German army, rescued them from a severe car wreck — a frightening memory that evaporated as Riley ran off to play with Lukaj’s own daughters. 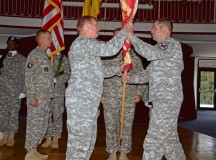 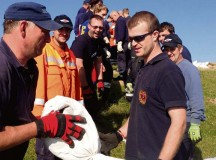 As Germany’s Elbe River rose steadily toward a wall of sandbags, U.S. Army civilian firefighter Dieter Dörfler and his comrades stacked sandbags to hold the water back. 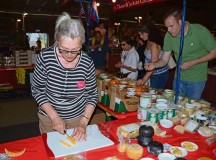