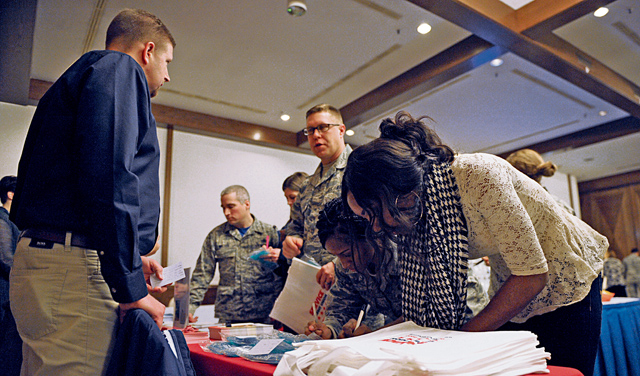 Members of the KMC talk to a Service Credit Union representative during the Military Saves Week kickoff Feb. 19 on Ramstein. 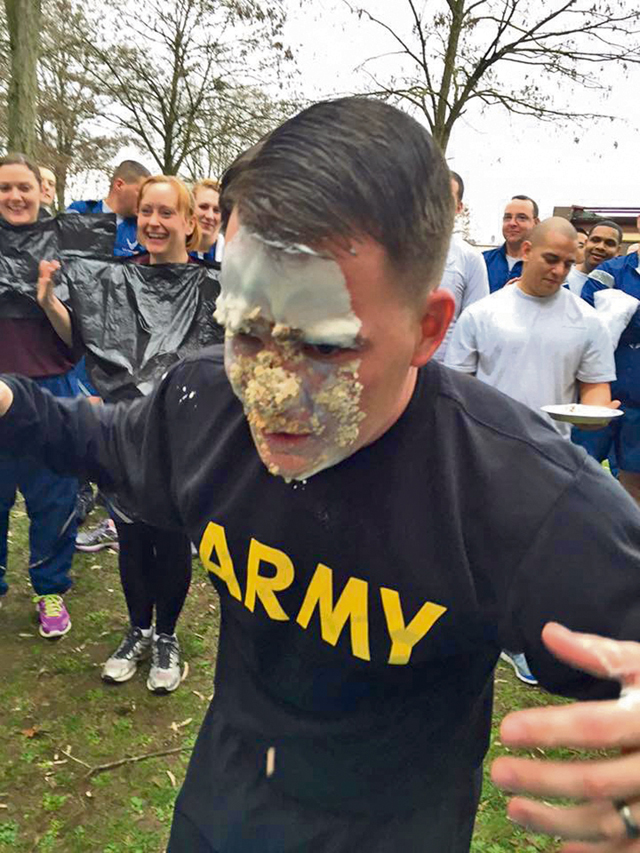 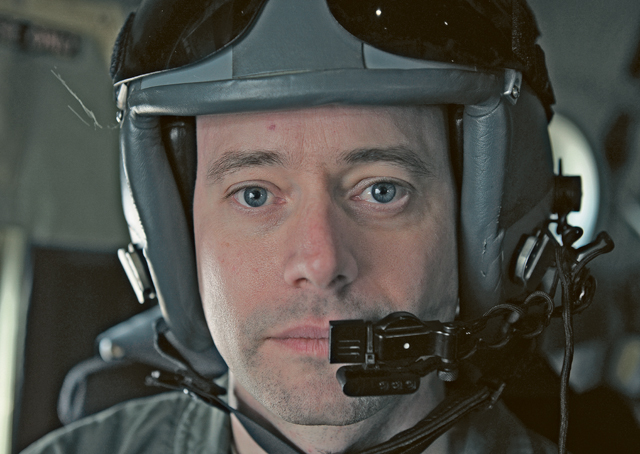 Behind the medal: How four Airmen saved 90 lives

The sun was just beginning to glow across the dark skies of Mali in late May, 2014.

Closures • The 100 percent Munitions Stockpile Inventory will be conducted through Wednesday. During this time, the munitions storage area will be closed to all account custodians. Only emergency issue requests approved by the respective group commander may be submitted. • The KMC Housing Office and Furnishings Management Section will close at […]

The Command Cyber Readiness Inspection scheduled for March 14 through 25 is an inspection of the security posture of Ramstein’s network led by the Defense Information Systems Agency.

Throughout my Air Force career, I’ve cooked for, performed at and spoken at Asian-Pacific heritage festivities from Kunsan Air Base, Republic of Korea, to Langley Air Force Base, Virginia. 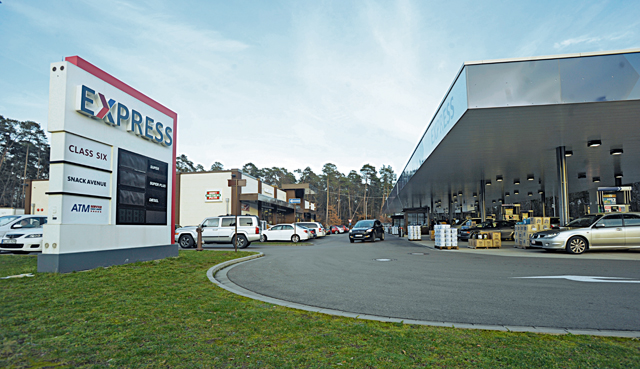 A construction project to modify the parking lot of the Ramstein Express, better known as the shoppette, began this week. 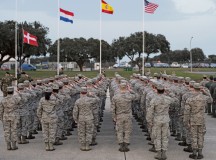 BEJA, Portugal — Approximately 60 Airmen from Ramstein, along with partners from six allied nations, kicked off exercise Real Thaw 16 with an opening ceremony Feb. 21 in Beja, Portugal.