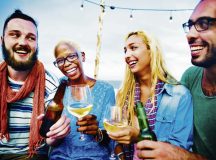 Festival season is right around the corner and what better way to get started than to visit some of the best beer and wine festivals Germany has to offer.

Walking into my first office as a one-striper Airman, not knowing what to expect was an exciting experience that came with a multitude of questions: what are my co-workers going to be like, what am I going to be doing, what will my supervisor be like? 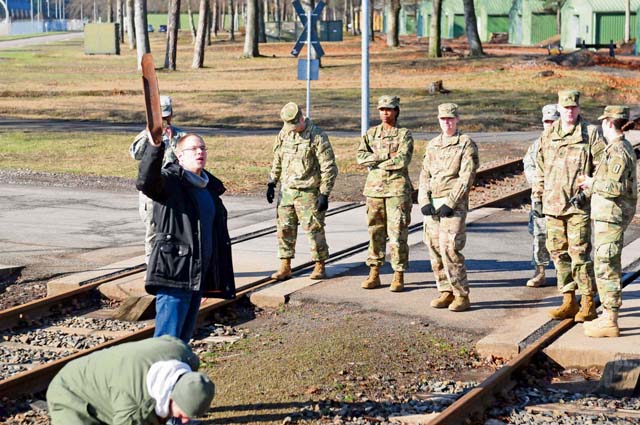 Unit movement officers are critical assets for companies and battalions deploying in support of NATO and other operations, and the 21st Theater Sustainment Command helped enable such units by hosting a symposium for newly appointed UMOs as part of the ongoing command deployment discipline program Feb. 24 to 25. 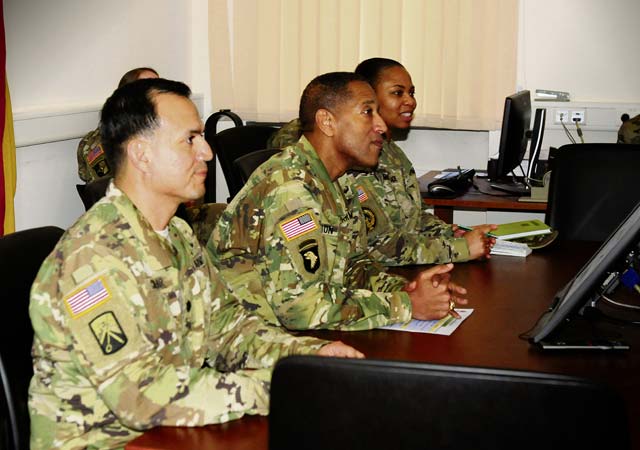 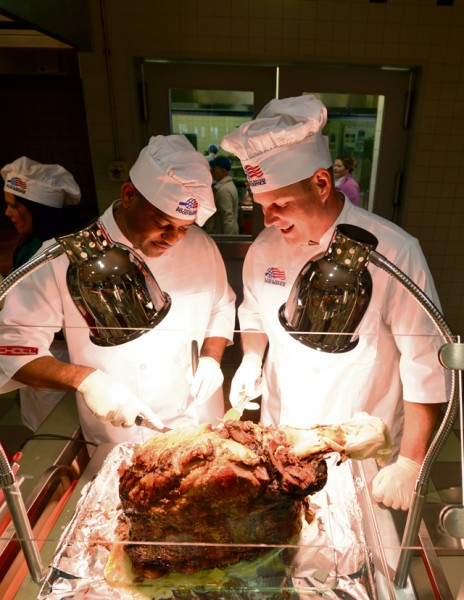 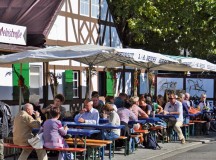 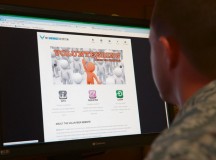 Closures • In an effort to better serve the beneficiaries of the 86th Medical Group, the Ramstein Clinic will forecast its closures due to U.S. holidays and mandatory training days as follows: Thursday (MDG Training Day, 7 a.m. to 1 p.m.) and Sept. 10 (MDG Training Day, all day). This forecast […]

Events » A Sesame Street USO experience for military families presents a live 35-minute “mini-show” featuring four of the popular Sesame Street characters, as well as Katie, a military child created especially for the USO. The show is free to military personnel and their families and is open to all ages. […] 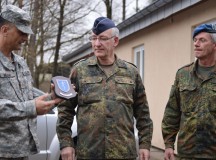