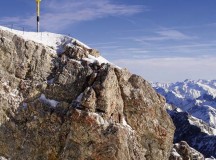 We couldn’t have asked for a more glorious day as we neared the summit of Germany’s tallest mountain.
After two days of hiking up from Garmisch-Partenkirchen through the Partnach Gorge, a gentle breeze reminded us that concentration was still needed to make it safely up the rock face the last several hundred meters to the top. 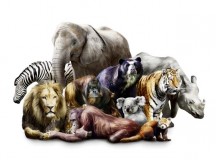 Neunkirchen Zoo: an experience for the whole family

No more than 30 minutes away from the KMC, snow leopards bound over rocks, Asian elephants lazily congregate in groups and giraffes enjoy snacks picked from tall trees.
The Neunkirchen Zoo offers visitors the full experience, featuring animals from the savannas of Africa, plains of Australia, Europe and beyond.

While it may be best known as a Christmas market destination, Americans serving in Germany should add Nuremberg to their list of must-see sights before leaving Europe. Situated in the northern Bavarian hill country, the city of half a million offers unique insights into Germany’s medieval and more recent past while serving up some of its best contemporary amenities.

Learn about history, the natural world, lots more while exploring

Most people who have spent any amount of time in the Rhein-Main region know Mainz as a famous party town — a university city known for its annual bout of carnival madness during the Fasching season.
But what many may not know, as the capital of Rheinland-Pfalz, Mainz is also a museum showcase. Unlike its cousin across the Rhine River, Wiesbaden (Hessen’s state capital), which has a few museum collections but looks farther east and south to Frankfurt and Darmstadt for more extensive museums, Mainzers don’t have to travel to other cities in the state to find unique accumulations of everything from great works of art to a look at the history of shipbuilding. 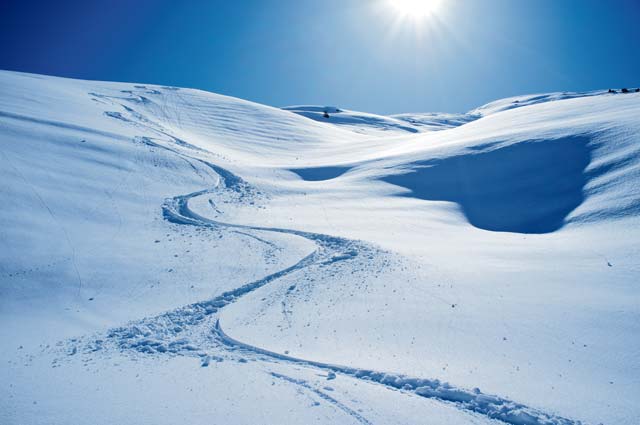 Check out the KMC ski clubs!

For many, summer is the time to do fun outdoor activities, such as swimming, hiking, biking and barbecuing. The summer months are great, and it’s when most folks have all their fun. The rest of the year is often spent bemoaning the cold and dreary winter months. But wait! It doesn’t have to be like that! If you know where to look and where to go, winter in Europe can be even more fun than summer. 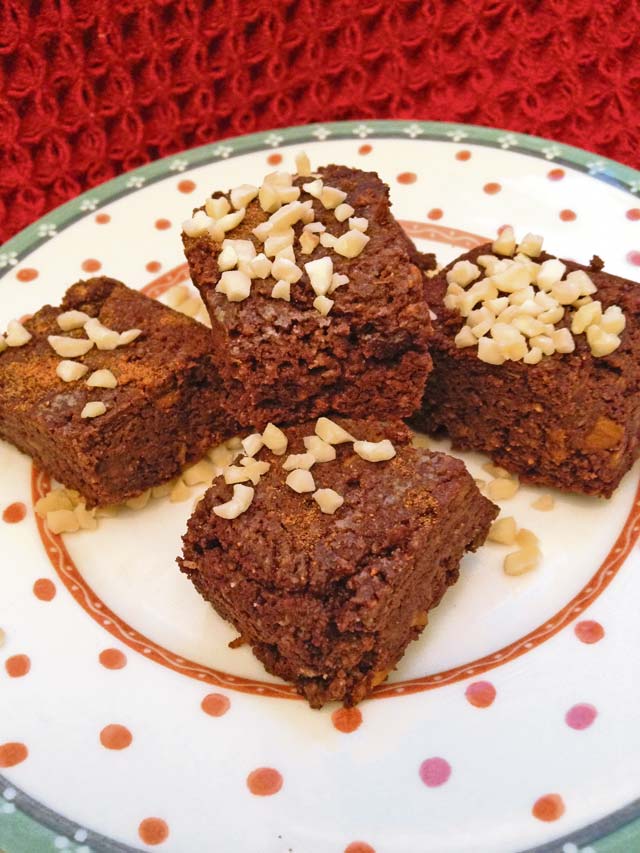 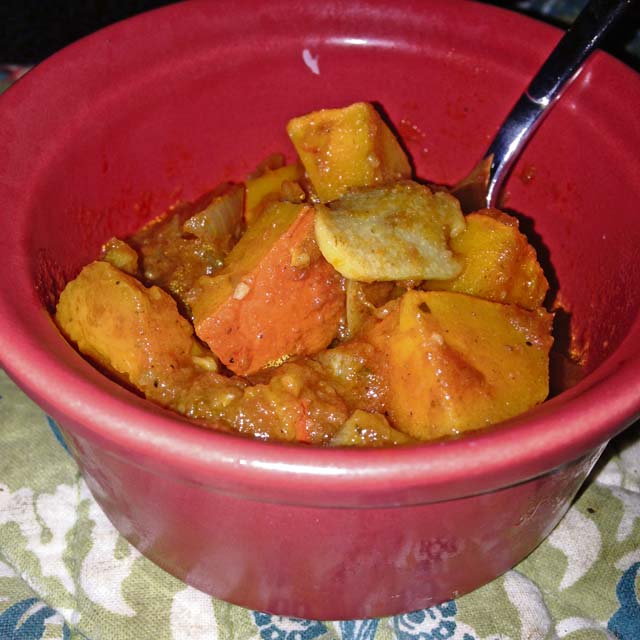 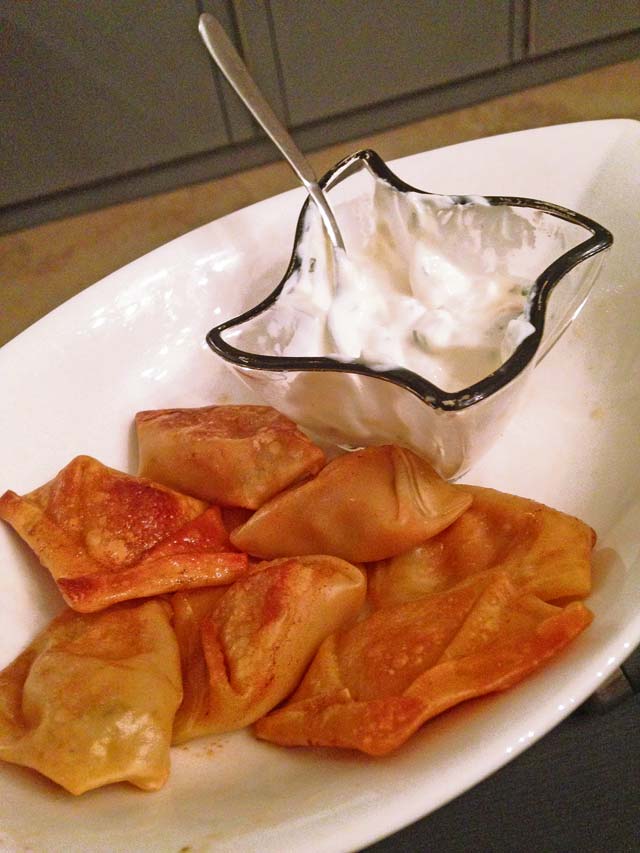 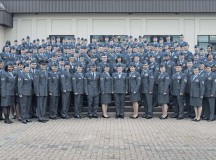 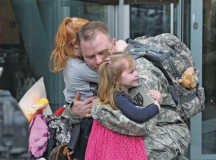 More than 30 Soldiers from the 21st Theater Sustainment Command’s 266th Financial Management Support Center returned home Oct. 7 to their family and loved ones following a nine-month deployment to Kuwait.