Feliz Cinco de Mayo. Landstuhl Elementary Middle School students did a unit on Cinco de Mayo and learned about the event that took place on May 5, 1862. The date is observed to commemorate the Mexican Army’s unlikely victory over French forces at the Battle of Puebla on May 5, 1862, under the leadership of General Ignacio Zaragoza. Students not only learned about the Battle of Puebla but they also were busy making 22 piñatas and they also made 880 Cascarones out of egg shells, decorated and filled with confetti. 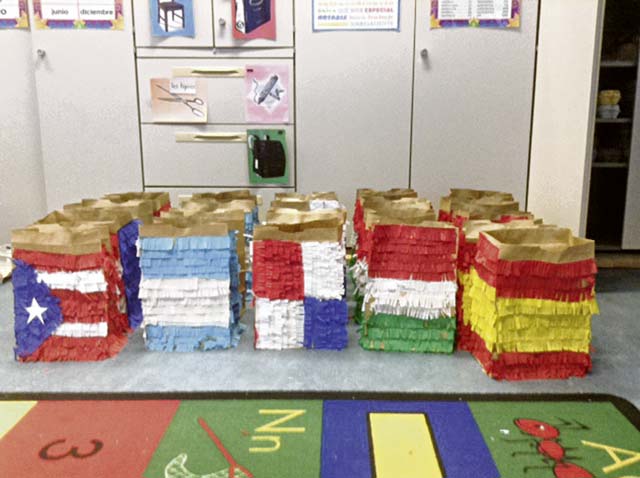 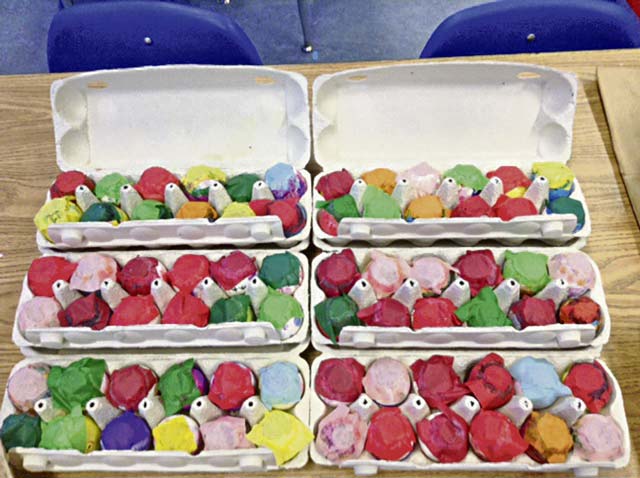 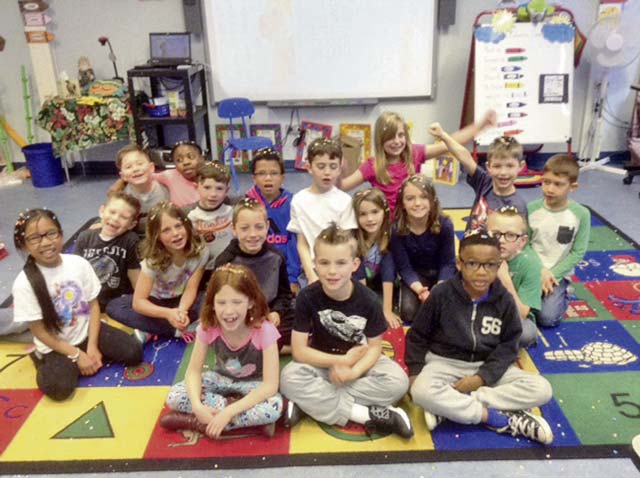 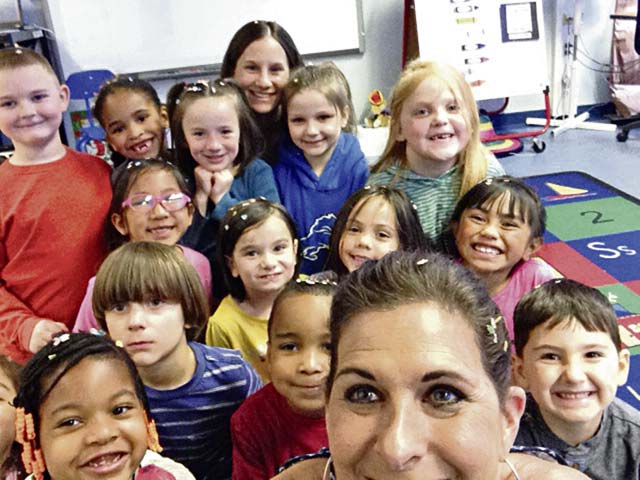 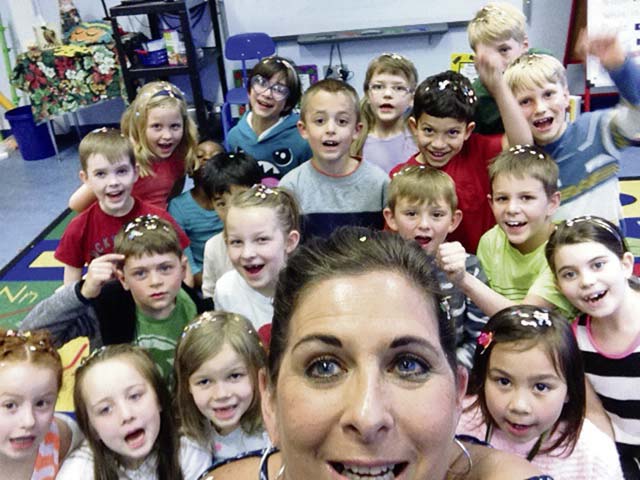