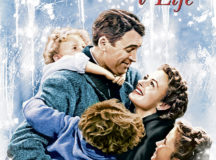 It’s a Wonderful Life (1946)
As George Bailey is about to jump from a bridge, he ends up rescuing his guardian angel, Clarence — who then shows George what his town would have looked like if it hadn’t been for all his good deeds over the years.
Cast: James Stewart, Donna Reed
Director: Frank Capra
Genre: Movie – Drama, Family, Fantasy 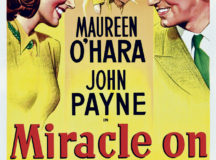 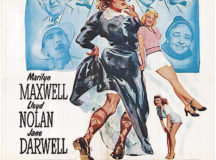 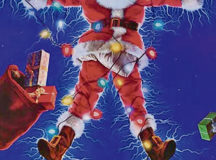 National Lampoon’s Christmas Vacation (1989)
Clark Griswold is really into Christmas and promises to make it a good one until he turns everything completely around, causing a domino effect of disasters.
Cast: Chevy Chase, Beverly D’Angelo, Juliette Lewis
Director: Jeremiah Chechik
Genre: Movie – Comedy 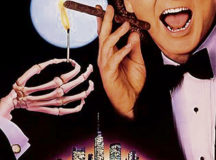 Scrooged (1988)
A cynically selfish TV executive is haunted by three spirits bearing lessons on Christmas Eve. With the help of the ghosts of the past, present and future, he realizes that he must reform himself.
Cast: Bill Murray, Karen Allen, John Forsythe
Director: Richard Donner
Genre: Movie – Comedy, Drama, Fantasy 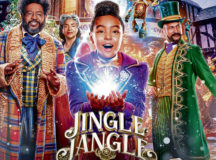 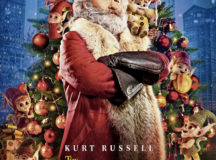 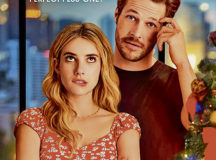 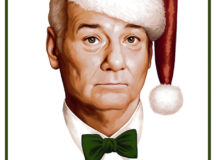 A Very Murray Christmas (2015)
A massive snowstorm has caused most of the guests to cancel Murray’s live Christmas special. As time runs out, his producers coerce him into going on with the show, as he is financially on the hook if he cancels.
Cast: Bill Murray, Michael Cera
Director: Sofia Coppola
Genre: Movie – Comedy, Music, Musical 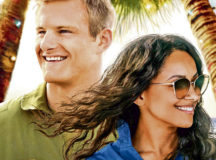