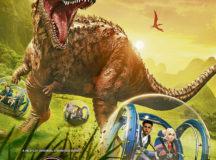 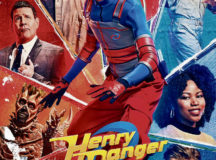 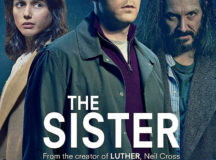 The Sister (2020)
Almost a decade into his new devoted married life Nathan is rocked to the core when Bob, an unwelcome face from the past, turns up on his doorstep with shocking news, triggering a series of catastrophic decisions.
Cast: Russell Tovey, Bertie Carvel
Director: Niall MacCormick
Genre: TV Series – Drama, Mystery, Thriller 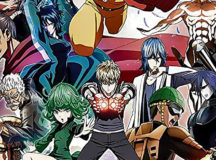 One-Punch Man (2019)
Saitama is a unique hero: he can defeat enemies with a single punch. But his life is empty and hollow: he gets no respect from anyone, he displays a laid-back attitude to everything and for the most part, he finds his overall hero life pointless.
Cast: Makoto Furukawa, Kaito Ishikawa
Director: Shingo Natsume
Genre: TV Series – Animation, Action, Comedy 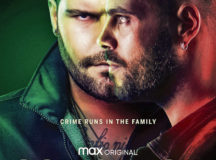 Gomorrah (2014)
Roberto Saviano turned his book into a crime drama for the small screen with this series. A play on the name of the known crime syndicate Camorra, it follows various high-ranking members of the criminal world and their dirty dealings.
Cast: Salvatore Esposito, Marco D’Amore
Creator: Roberto Saviano
Genre: TV Series – Crime, Drama, Thriller 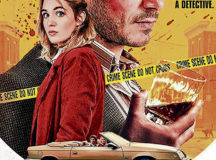 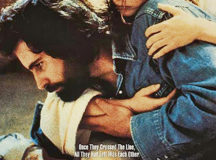 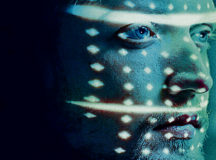 Spycraft (2021)
The documentary focusses on the tools of the trade: the espial/surveillance equipment used by famous spies down the years. Through the eight-part series, we learn about codes, ciphers, weapons, poisons — basically, a spy’s complete bag of tools.
Genre: TV Series – Documentary 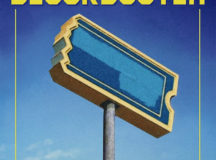 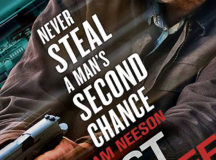 Honest Thief (2020)
Hoping to cut a deal, a professional bank robber agrees to return all the money he stole in exchange for a reduced sentence. But when two FBI agents set him up for murder, he must now go on the run to clear his name and bring them to justice.
Cast: Liam Neeson, Kate Walsh
Director: Mark Williams
Genre: Movie – Action, Crime, Drama