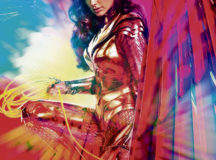 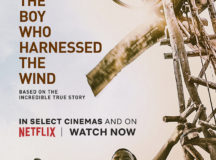 The Boy Who Harnessed The Wind (2019)
A 13-year-old boy is thrown out of the school he loves when his family can no longer afford the fees. He sneaks into the library and learns how to build a windmill to save his village from a famine.
Cast: Chiwetel Ejiofor, Maxwell Simba
Director: Chiwetel Ejiofor
Genre: Movie – Drama 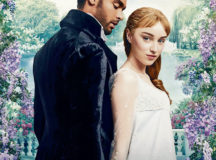 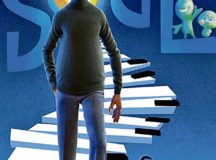 Soul (2020)
Joe is a middle-school band teacher whose life hasn’t quite gone the way he expected. His true passion is jazz. But when he travels to another realm to help someone find their passion, he discovers what it means to have soul.
Cast: Jamie Foxx, Tina Fey
Directors: Pete Docter, Kemp Powers
Genre: Movie – Animation, Adventure, Comedy 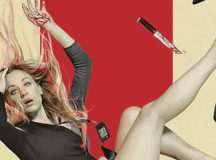 The Flight Attendant (2020)
Flight attendant wakes up in the wrong hotel, in the wrong bed, with a dead man. When questioned by FBI agents and still unable to piece the night together, she begins to wonder if she could be the killer.
Cast: Kaley Cuoco, Michiel Huisman
Creator: Steve Yockey
Genre: TV Series – Comedy, Drama, Mystery 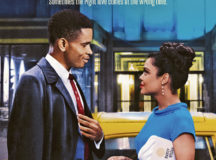 Sylvie’s Love (2020)
Sylvie has a summer romance with a saxophonist who takes a summer job at her father’s record store in Harlem. When they reconnect years later, they discover that their feelings for each other have not faded with the years.
Cast: Tessa Thompson, Nnamdi Asomugha
Director: Eugene Ashe
Genre: Movie – Drama, Music, Romance 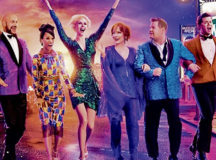 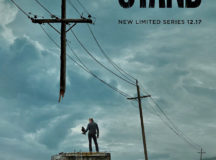 The Stand (2020)
Stephen King’s apocalyptic vision of a world decimated by plague and embroiled in a struggle between good and evil. The fate of mankind rests on the frail shoulders of 108-year-old Mother Abagail and a handful of survivors.
Cast: James Marsden, Odessa Young
Creators: Josh Boone, Benjamin Cavell
Genre: Mini-series – Drama, Fantasy 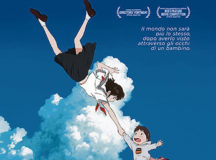 Mirai (2018)
A young boy named Kun feels forgotten by his family. Running away from home, Kun stumbles upon a magical garden which enables him to travel through time and meet his relatives from different eras, with guidance by his younger sister from the future.
Cast: Rebecca Hall, John Cho
Director: Mamoru Hosoda
Genre: Movie – Animation, Adventure, Drama 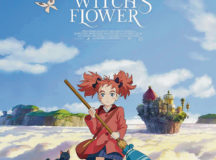 Mary and The Witch’s Flower (2017)
Mary follows a mysterious cat into the forest and discovers a broomstick and the strange flower. Together, the flower and the broomstick whisk Mary above the clouds, and far away to Endor College.
Cast: Hana Sugisaki, Ryûnosuke Kamiki
Director: Hiromasa Yonebayashi
Genre: Movie – Animation, Adventure, Family