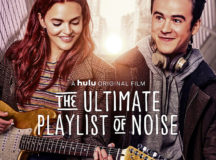 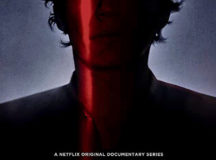 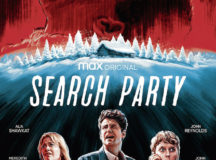 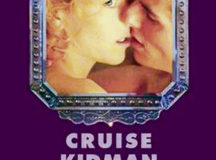 Eyes Wide Shut (1999)
After Bill’s wife, Alice, admits to having sexual fantasies about a man she met, Bill becomes obsessed with having a sexual encounter. He discovers an underground sexual group and attends one of their meetings.
Cast: Tom Cruise, Nicole Kidman
Director: Stanley Kubrick
Genre: Movie – Drama, Mystery, Thriller 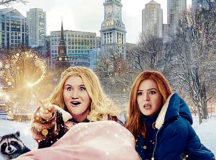 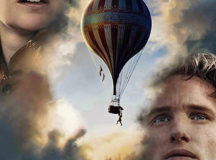 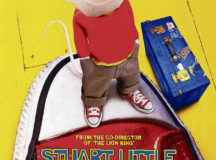 Stuart Little (1999)
The Little family adopts a brother for their son, George, in the form of Stuart, a mouse who can talk and be just like humans. But Stuart’s arrival is not taken too well by Snowbell, the house cat.
Cast: Michael J. Fox, Geena Davis, Hugh Laurie
Director: Rob Minkoff
Genre: Movie – Adventure, Comedy, Family 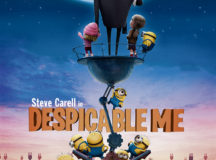 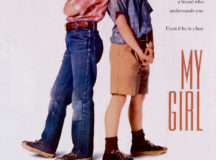 My Girl (1991)
Tomboy Vada Sultenfuss has good reason to be morbid: her mother died giving birth to her, and her father operates a funeral service out of their home. The other kids think she’s a freak, and it certainly doesn’t help that her best friend, Thomas J. Sennett, is a boy.
Cast: Macaulay Culkin, Anna Chlumsky
Director: Howard Zieff
Genre: Movie – Comedy, Drama, Family