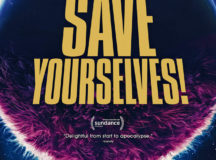 Save Yourselves (2020)
A young Brooklyn couple head to an upstate cabin to unplug from their phones and reconnect with each other. Blissfully unaware of their surroundings, they are left to their own devices as the planet falls under attack.
Cast: Sunita Mani, John Reynolds
Directors: Alex Fischer, Eleanor Wilson
Genre: Movie – Comedy, Sci-Fi 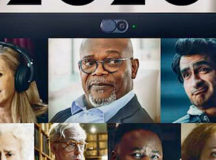 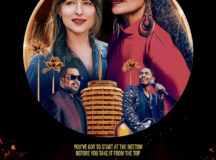 The High Note (2020)
In the dazzling world of the LA music scene, Superstar singer Grace Davis and her overworked personal assistant Maggie are presented with a choice that could alter the course of their respective careers.
Cast: Dakota Johnson, Tracee Ellis Ross
Director: Nisha Ganatra
Genre: Movie – Drama, Music, Romance 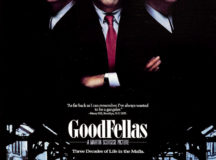 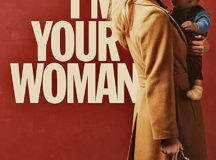 I’m Your Woman (2020)
Jean is a housewife in the late 1970s married to Eddie, a criminal. She is forced to go on the run after her husband betrays his partners, sending her and her baby on a dangerous journey.
Cast: Rachel Brosnahan, Marsha Stephanie Blake, Arinzé Kene
Director: Julia Hart
Genre: Movie – Crime, Drama 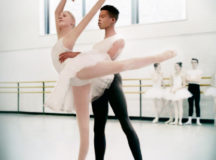 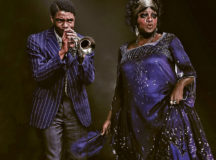 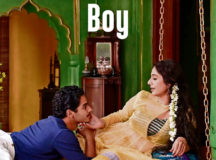 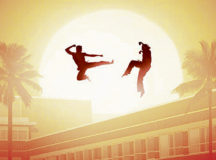 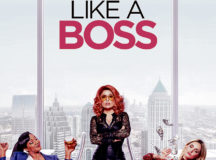 Like a Boss (2020)
Mel and Mia, two friends with different ideals, run a cosmetics company but they soon face a financial crisis. When a business magnate offers to buy them out, their friendship is tested.
Cast: Tiffany Haddish, Rose Byrne, Salma Hayek
Director: Miguel Arteta
Genre: Movie – Comedy