Now’s the time to stream or rent some of the all-time classics! These are just a few — Part 7
Check your streaming service for availability. 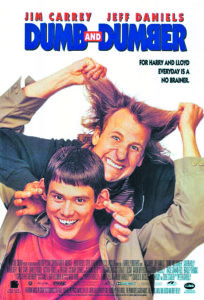 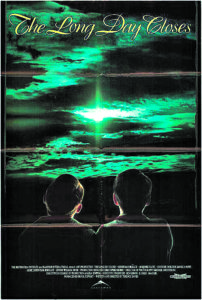 Bud is a lonely and quiet child whose moments of solace occur when he sits in rapture at the local cinema. The movies give Bud the strength to deal with his oppressive school environment and his burgeoning homosexuality. 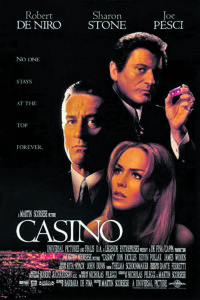 In early-1970s Las Vegas, mobster “Ace” Rothstein’s a great success at leading a casino, but over the years, problems with his loose-cannon enforcer, his ex-wife, and a handful of corrupt politicians put him in ever-increasing danger. 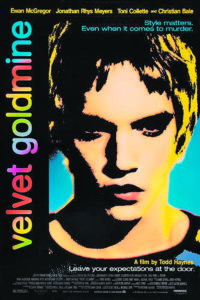 In 1984, British journalist Arthur Stuart investigates the career of 1970s glam superstar Brian Slade, who was heavily influenced in his early years by hard-living and rebellious American singer Curt Wild. 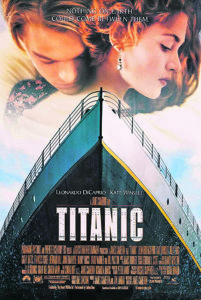 Seventeen-year-old Rose hails from an aristocratic family and is set to be married. When she boards the Titanic, she meets Jack Dawson, an artist, and falls in love with him. 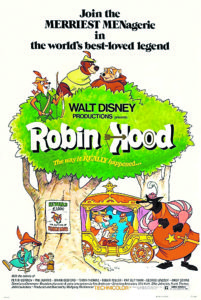 Robin Hood, an outlaw, starts forming a gang in Sherwood Forest to fight the injustices of the Sheriff of Nottingham. The sheriff, on orders of the greedy prince, levies unjust taxes upon the people. 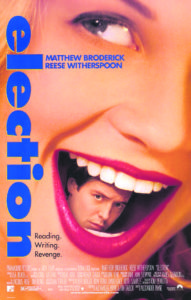 Tracy runs unopposed for her high school election. However, the school’s civics teacher has different plans, so he tells the varsity’s popular football player to run for president and chaos follows. 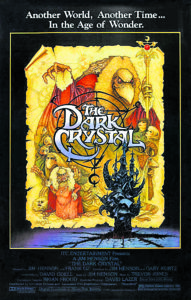 Jen has been told that he is the last survivor of his own race, the Gelflings. He sets out to try to find a shard of the dark crystal, a powerful gem that once provided balance to the universe. After the crystal was broken, the evil Skeksis used sinister means to gain control. 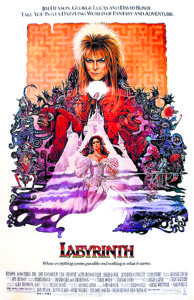 Sarah, a teen, summons the goblins from her favorite book, the Labyrinth, to steal her baby half-brother Toby. When they actually do, she must solve the Goblin King Jareth’s labyrinth in thirteen hours or else Toby will become a goblin. 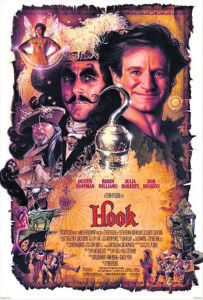 When his young children are abducted by his old nemesis, Capt. Hook, Peter Banning returns to his magical origins as Peter Pan. He must revisit a foggy past in which he abandoned Neverland for family life, leaving Tinkerbell and the Lost Boys to fend for themselves.