Honoring history to secure the future 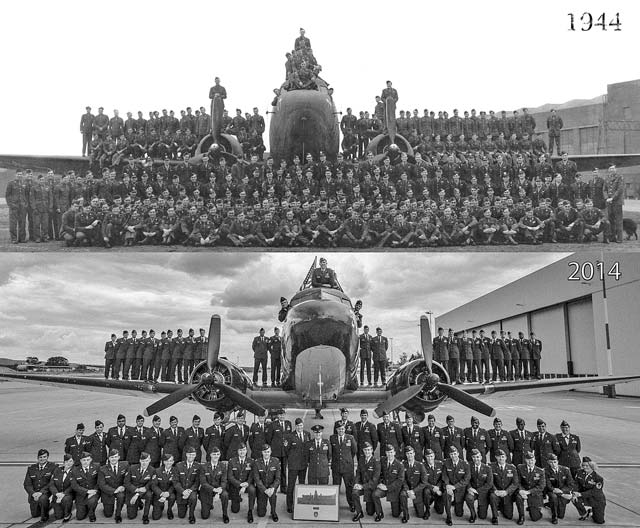 Seventy years separate the two photos of a Douglas C-47. In that time, the Air Force became a separate, independent service of the Department of Defense, and the military has upgraded its airframes and capabilities. But one thing remains the same: the pride and dedication that comes with putting on a uniform with the initials “U.S.” embroidered on it.

Whether in the Air Force or any other service, today we stand on the shoulders of giants — the ones who came before to make us the nation we are today.

The Defense Commissary Agency will unveil the Your Healthy Lifestyle Festival June 6 through July 6 at 236 installations worldwide.