Story and photo by North Atlantic Treaty Organization News
May 26, 2022 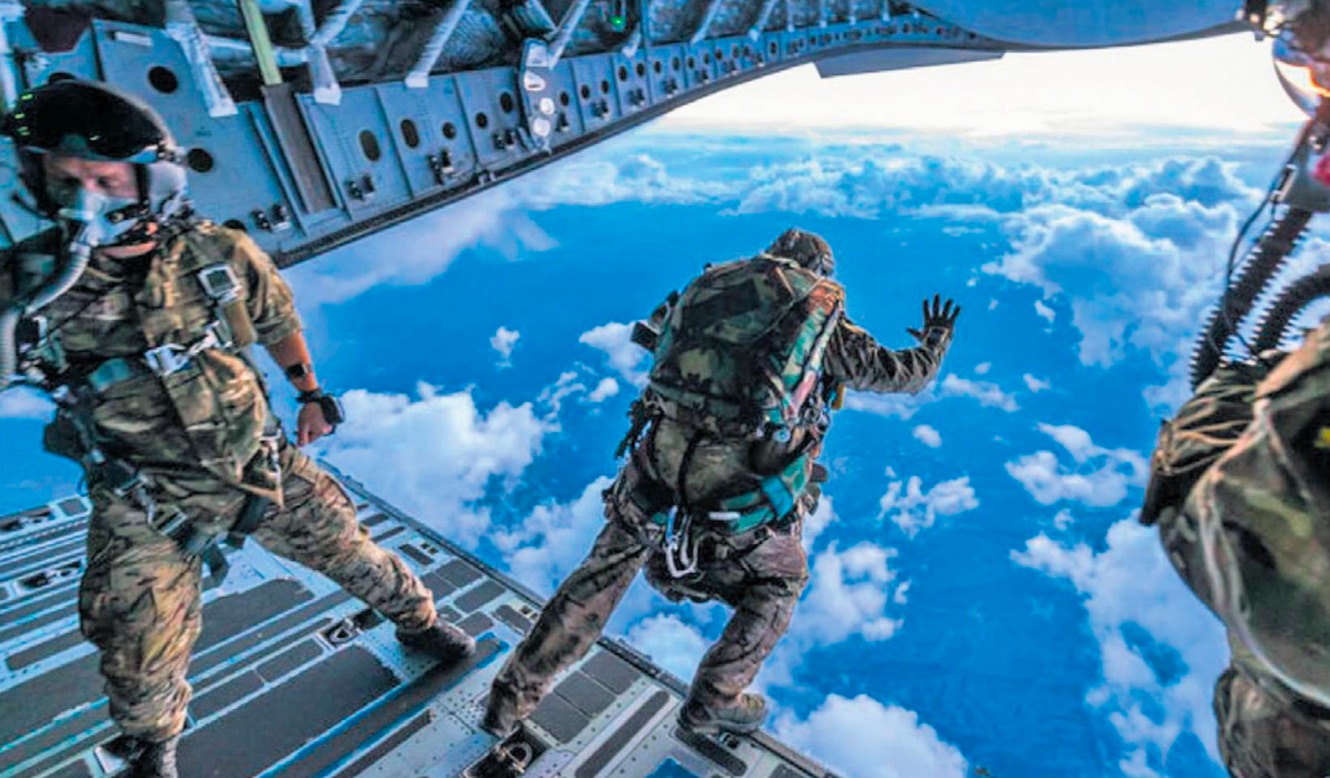 Troops from NATO Allies and partners are taking part in a series of long-planned military exercises stretching from the High North to the Balkans to enhance the readiness and interoperability of NATO forces.

Two of the biggest drills, with around 18,000 troops from twenty countries, are “Defender Europe” and “Swift Response.” Currently taking place in Poland and eight other countries, they also include parachute drops and helicopter assaults in North Macedonia. In Estonia, 15,000 troops from 14 countries are involved in exercise “Hedgehog,” one of the largest military drills in the country since 1991 and involving the US navy Wasp-class landing ship Kearsarge. Meanwhile, exercise “Iron Wolf” in Lithuania involves 3,000 Allied troops and around 1,000 vehicles, including German Leopard 2 tanks.

NATO Spokesperson Oana Lungescu said, “exercises like these show that NATO stands strong and ready to protect our nations and defend against any threat.” She stressed that “these are regular exercises, planned well before Russia’s brutal and unjustified invasion of Ukraine, but they help to remove any room for miscalculation or misunderstanding about our resolve to protect and defend every inch of Allied territory. NATO exercises are defensive, transparent, and in line with our international commitments.”

In Germany, 7,500 troops are involved in “Wettiner Heide,” a NATO Response Force exercise. In the Mediterranean, the USS Harry S. Truman Carrier Strike Group will be placed under NATO command for the second time this year during the “Neptune series” of naval drills. This marks only the second transfer of a U.S. carrier group to NATO since the end of the Cold War. Next month’s “Ramstein Legacy” in Poland and the Baltic countries will be Europe’s largest integrated air and missile defence exercise and involve 23 countries. “Baltops,” also in June, has been held annually for over 50 years and will see amphibious training across the Baltic region.

NATO partners Finland and Sweden will be involved in several Allied exercises over the coming weeks. Currently, U.S., British, Estonian and Latvian forces are participating alongside their Finnish hosts in exercise “Arrow 22,” and involving U.K. Challenger 2 tanks and U.S. Stryker armoured fighting vehicles.