Six sunny getaways to help you beat the winter blues

Betty Williams was definitely onto something when she said: “When all else fails, take a vacation!”

With winter still going strong and temps still dropping, it’s only natural to want to travel somewhere warmer. In fact, it’s likely that at some point this winter you’ll fantasize about relaxing on a beach with a cold beverage in hand. Maybe your fantasy stops there simply because you’re unfamiliar with your options. But, rest assured, there are options. From the Italian Riviera to locations you may have never heard of before, there are plenty of places to chase those winter blues away. 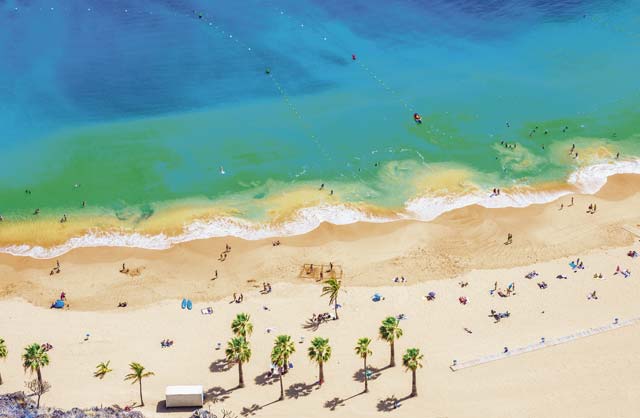 While each island offers travelers something special, the major tourist attractions lay on Lanzarote and Tenerife. From the National Park of Timanfaya on Lanzarote, where you can travel by camel to see the sites, to the eight relaxing beaches on Tenerife, there is something for everyone.

This paradisaical group of islands enjoys a wonderful climate with a constant mild temperature throughout the year and splendid beaches of -fine sand. To learn more about Las Islas Canarias, visit www.hellocanaryislands.com 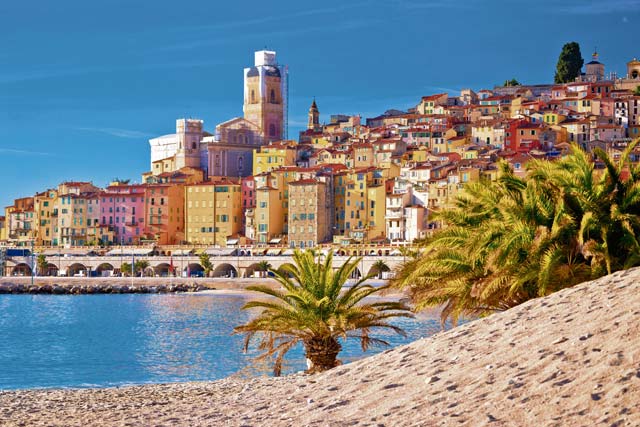 More commonly known as The French Riviera, the Côte d’Azur makes up the Mediterranean coastline from the southeastern corner of France all the way to and including, Monaco. Some of the more famous seaside resorts within this region include Saint-Tropez, Nice, and Cannes.

With more than 300 days per year of sunshine, 71 miles of coastline and beaches, and 18 golf courses there are plenty of activities to keep the winter blues away. This region is known as the playground to jetsetters, fashion models, and millionaires. It’s also the place were French actress Brigitte Bardot was discovered.

And if you have an interest in all things nautical, the area draws numerous luxury yachts from all over the world. Can’t decide where to go? Visit www.
frenchriviera-tourism.com to help with your selection process. 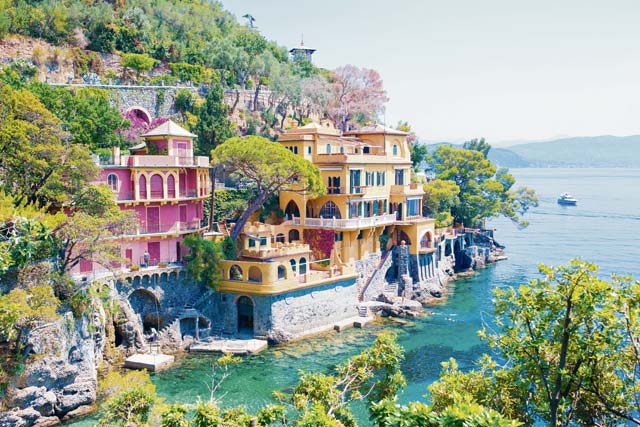 From one coastline to another, the Italian Riviera is simply a geographical extension of the Côte d’Azur that begins in the Italian city Ventimiglia and ends at Capo Corvo. It is more commonly known to the locals as the Ligurian Riviera because it includes almost the entire coastline of Liguria.

Some of the better-known areas on the Italian Riviera include Genoa, Portofino, and the Cinque Terre. The Italian Riviera oozes charm and irresistible allure, with many seaside resort towns and colorful villages that seem like the long-lost cousins of newer seaside paradises found elsewhere. Considered somewhat of a utopia, the area has been a haven for artists, writers, celebrities, and royalty since the 1800s.

With its mild climate and unique beauty, the Italian Riviera should definitely be a top choice! With so many options to choose from, be sure to plan your trip by using any number of helpful websites. 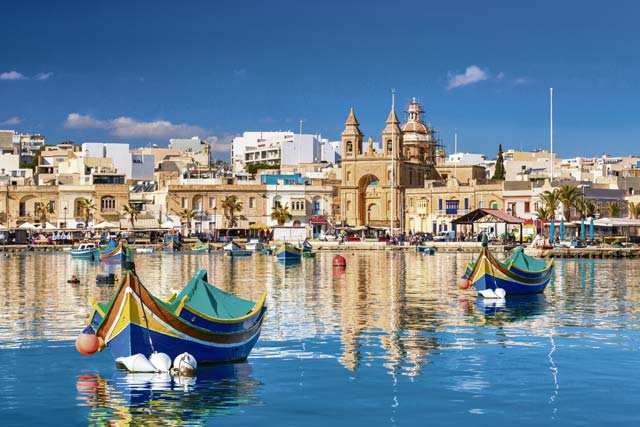 Just 50 miles south of Italy in the Mediterranean Sea, -the Republic of Malta is more famously known throughout history for its naval base. Officially gaining independence from the United Kingdom in 1964, Malta has always been a popular vacation destination due to its warm climate and tourist attractions that include some of the oldest free-standing structures in the world.

In the winter months, temperatures are mild so sun and fun are the name of the game. Whether you choose to see the 7,000 years worth of history or just relax on an island cruise, Malta will not disappoint! –

There are a variety of tailor-made holiday packages available on www.visitmalta.com Concerned about getting there? Don’t be. Lufthansa and Air Malta offer direct flights! 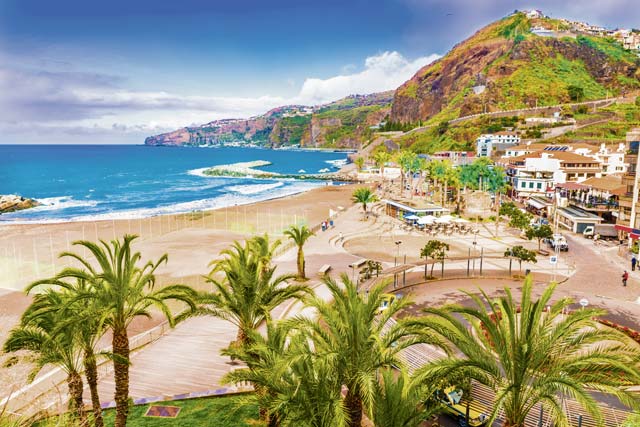 Maybe your version of relaxation involves a lot of hiking and outdoor activities. If that’s the case, Madeira is for you! Despite the 99 miles of coastline, most of it consists of rocks and cliffs. –

This mountainous island’s highest peak measures just over 6,000 feet. On your adventure, be sure to explore the “Grutas de São Vicente.” Better known as the São Vicente Caves, these geographic treasures were created by an underground channel of lava from an eruption that occurred about 400,000 years ago.

Looking to expand your German palette of wine and beer? Don’t miss out on your chance to taste Poncha. Made from distilled sugar cane juice, this alcoholic drink also includes honey, sugar, lemon rind, and lemon juice. But don’t let the sweetness fool you, it’s pretty strong!

To plan your trip, visit www.madeira-web.com for more details. And with direct flights it’s an island destination you’ll want to add to your list. 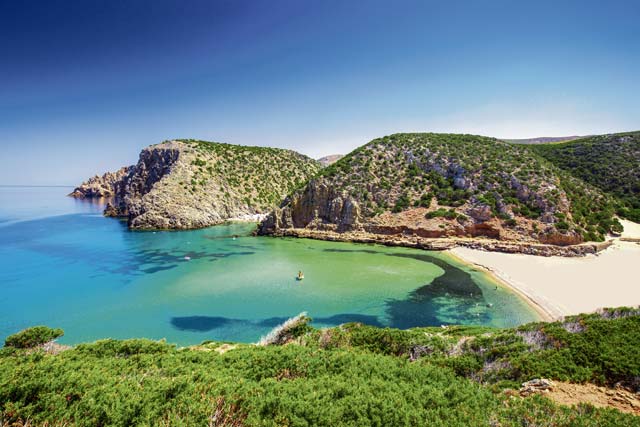 Sardinia has some of the Mediterranean’s most luxurious beaches. The second largest island in the Mediterranean, Sardinia is a typical island getaway. Despite being a major tourist destination, the island still boasts well-preserved beaches and mountains.

There is plenty to do for the history buff and shopper extraordinaire.Visit Costa Smeralda and Porto Cervo. Costa Smeralda offers elite hotels, five-star beaches and Beverly Hills-type shopping. Simultaneously, the historian can roam around the remnants of Sardinia’s ancient nuraghic culture as well as the ruins from the Cathaginians and Romans.

RyanAir offers flights into Alghero (in the North) and Cagliari (in the South) out of Frankfurt Hahn.