‘Sports heroes who served’ is a series that highlights the accomplishments of athletes who served in the U.S. military.

The military is sometimes compared to a team endeavor. In sports, there are the athletes. Then there are the supporting positions such as the coach, general manager, team president, sports writers and so on.

The military analogy to team effort often is expressed this way: In the Army and Marine Corps, not everyone can be an infantryman or in the combat arms. Support people such as engineers and logisticians are also needed to make a winning team. Similarly in the Air Force and Navy, not everyone can be a fighter pilot. Mechanics and administrative personnel are necessary for the success of the team.

Five people who served in the military and who played supporting roles in sports are featured here.

Howard Cosell was a prominent sports commentator. He’s best known for covering heavyweight boxing matches in the 1960s and 70s that included fighters such as Muhammad Ali, Joe Frazier, Larry Holmes, Ken Norton and George Foreman. He’s also known as one of the first commentators to add “color” to Monday Night Football. 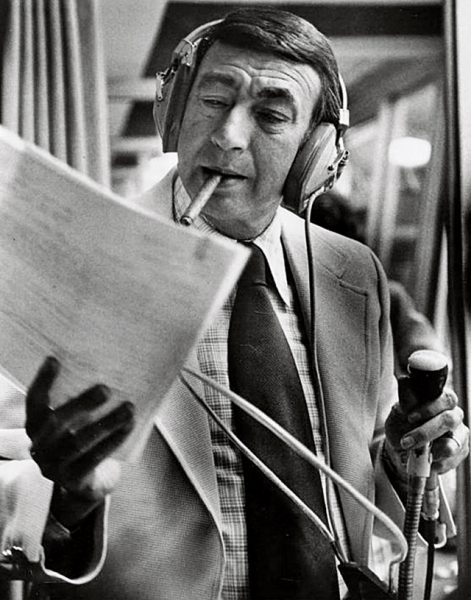 During World War II, Cosell served in the Army Transportation Corps from 1942 to 1945 and was honorably discharged with the rank of major. 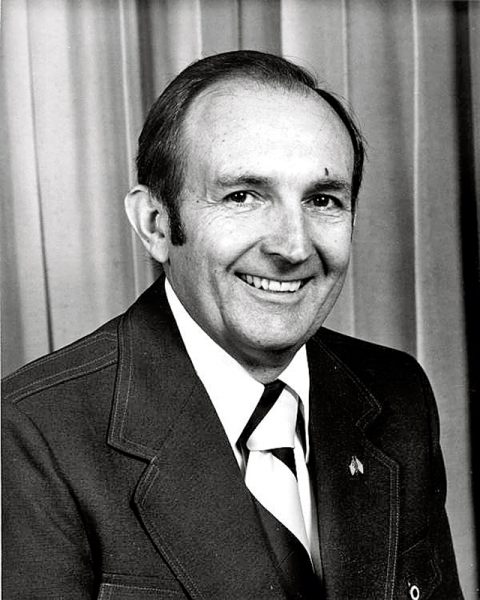 Hutto also represented Florida in the House of Representatives from 1972 to 1995.

Harry Glickman left college in 1942 to enlist in the Army. He served with the 12th Armored Division in Europe until 1945. Glickman was awarded the Bronze Star Medal for valor in combat. 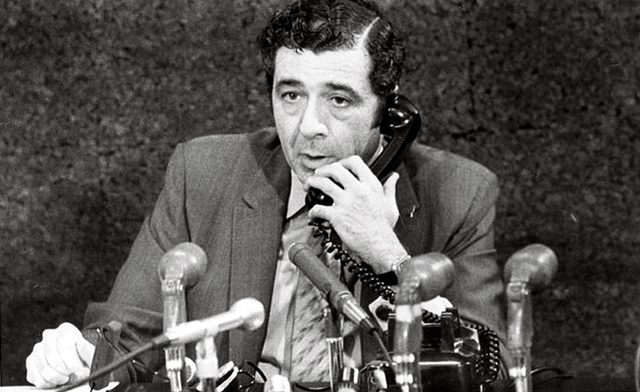 In 1970, he founded the Portland Trail Blazers, a National Basketball Association team, and became the team’s general manager until his retirement in 1994. In 1977, his team won the NBA championship.

Bill Gildea was a sports columnist and sports editor for the Washington Post newspaper from 1965 to 2005. He also authored several books that were sports related. 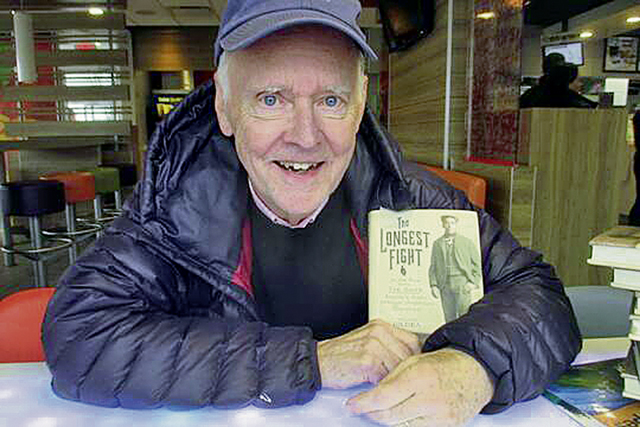 Gildea served in the Army during the Vietnam War.

Gene Budig was president of Major League Baseball’s American League from 1994 to 1999. In 1999, the AL and the National League were abolished, so Budig was the last AL president. 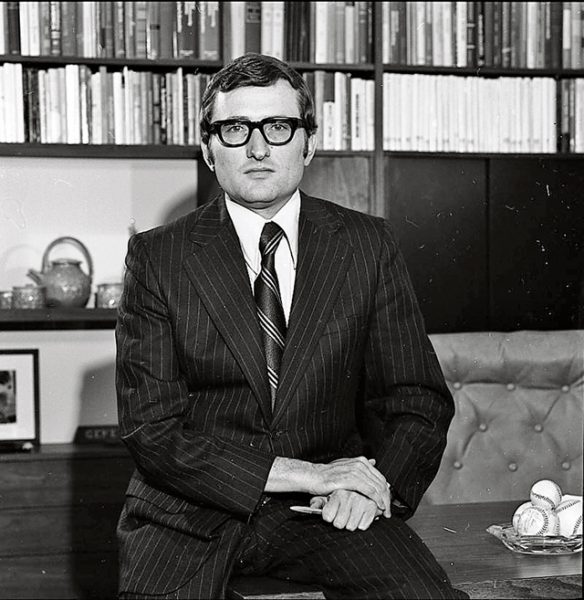 Budig also served in the Army during the Vietnam War. He retired from the Nebraska Air National Guard in 1992 with the rank of major general.