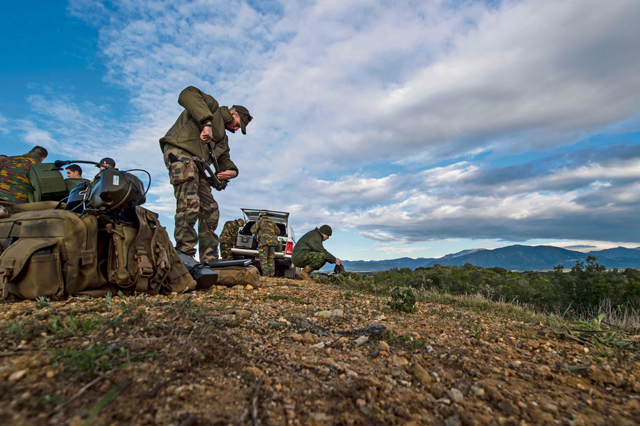 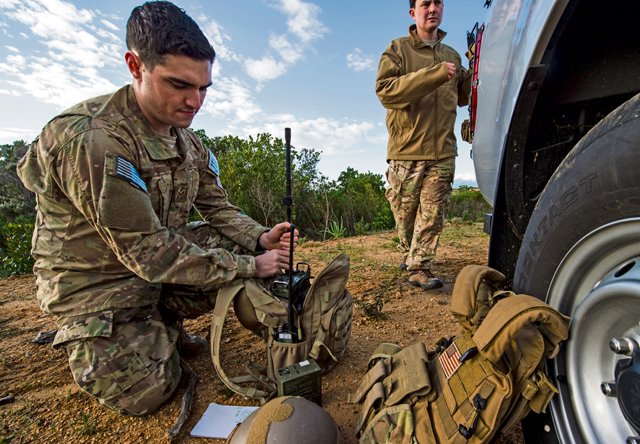 CORSICA, France — Airmen from the U.S. and 11 NATO countries officially kicked off the French-led exercise Serpentex 16 March 7 on the island of Corsica, France. 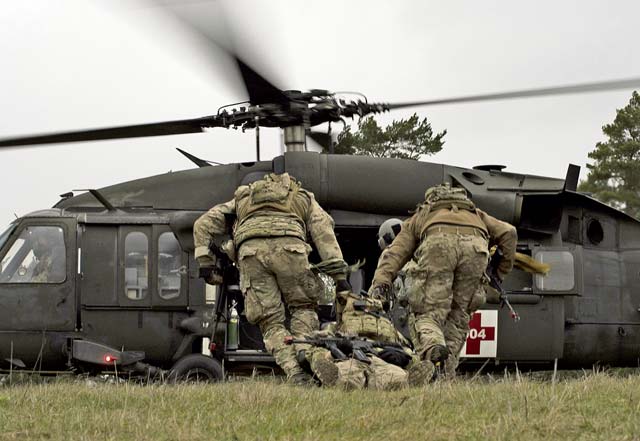 He tries to ignore the silent trickle of rain that falls down his face and focuses on the rapid bursts of gunfire in the distance; he knows that he and his Airmen will be found soon. 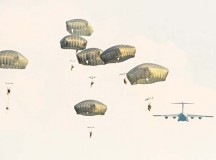 More than 4,500 service members from eight nations arrived at Hohenfels Training Area in Germany Aug. 13 through 24 to participate in Exercise Allied Spirit II.

Air Force and Army combat specialists from the 2nd Air Support Operations Squadron, 2nd Stryker Cavalry Regiment and 2nd Battalion, 159th Aviation Regiment had a chance to demonstrate their ability to exercise effective command and control during a recent exercise designed to test their ability to assault a simulated enemy compound.