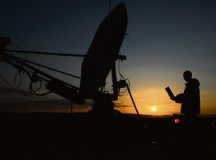 Airmen from the 435th Air Ground Operations Wing departed March 10 from Ramstein for what seemed like any other training mission; however, this mission, known as Dacian Warhawk, is unlike any other in which they have participated. 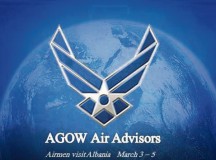 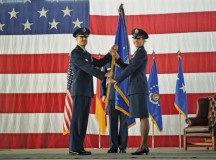 Members from the 435th Air Ground Operations Wing and 435th Air Expeditionary Wing welcomed their new commander during an assumption of command ceremony March 16 on Ramstein. 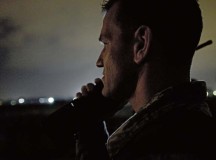 An open letter to my Airmen — AGOW style

When I came on board 20 months ago, it did not take long for me to realize the Air Ground Operations Wing, and then subsequently the Air Expeditionary Wing, are like no other wings I have ever been associated with. 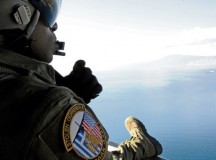 U.S. Air Forces in Europe Airmen traveled to Elefsis, Greece, Feb. 1 to participate in Stolen Cerberus II, a two-week flying training deployment designed to gauge both aircraft and personnel capabilities as well as improve the interoperability of the Airmen and their Greek counterparts.

First in, last out — of Poland

Members of the 435th Air Ground Operations Wing’s 1st Combat Communications Squadron were deployed to Powidz Air Base, Poland, in support of Operation Atlantic Resolve, a demonstration of the United States’ ongoing commitment to the collective security of NATO and European allies. 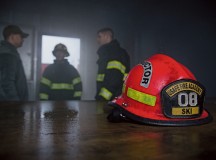 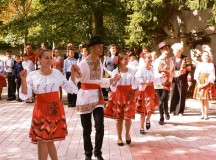 In a small corner of the world, there is a school that resides in the poorest country in Europe — the Republic of Moldova. This particular school is a special needs school that accommodates students from the ages of kindergarten through high school. In Chisinau, Moldova, more than 150 students, who are to some degree deaf or blind, learn how to become active and functional members of society. 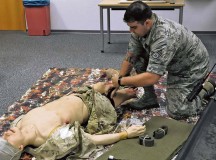 Self-aid and buddy care are intended to provide basic first-aid training to preserve life, limb and eyesight. The training is separated into two portions: computer-based and hands-on.