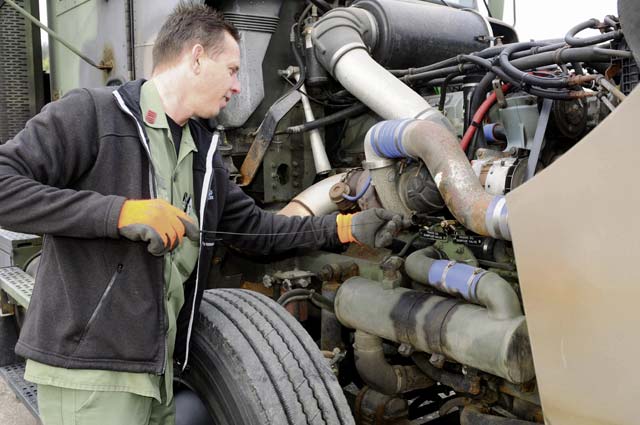 Eight drivers with the 6966th Transportation Truck Terminal were recently recognized for having driven over a million safe miles in support of U.S. Army operations. 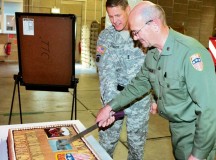