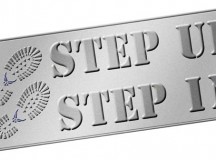 A diverse force is our unique advantage in providing forward-based combat power for America.
Diversity of cultures, beliefs and ideas are ever-present in our professional and personal lives. These differences among Airmen make us more effective.

Diversity is our strength

I learned early in life that diversity equals strength. I attended Robert E. Lamberton public school in Philadelphia at the age of 10. Though Lamberton had a reputation as a good academic school, diversity of the student body is what made it special. 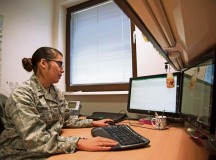 From a distance, service members can be hard to distinguish. They wear identical uniforms, have similar haircuts and are all held to the same set of rules and standards, but the Department of Defense recognizes the diversity among service members and civilian employees during monthlong heritage observations.