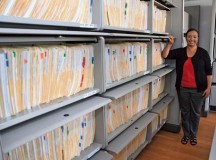 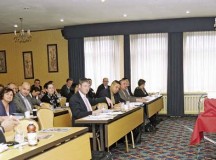 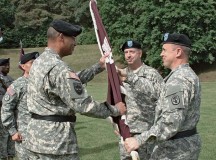 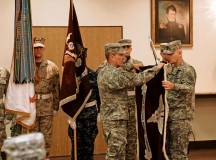 The move marks a significant step in transformation for Army Medicine in Europe. More steps will take place this summer as Europe Regional Dental Command and U.S. Army Research Unit-Europe both relocate to Sembach.