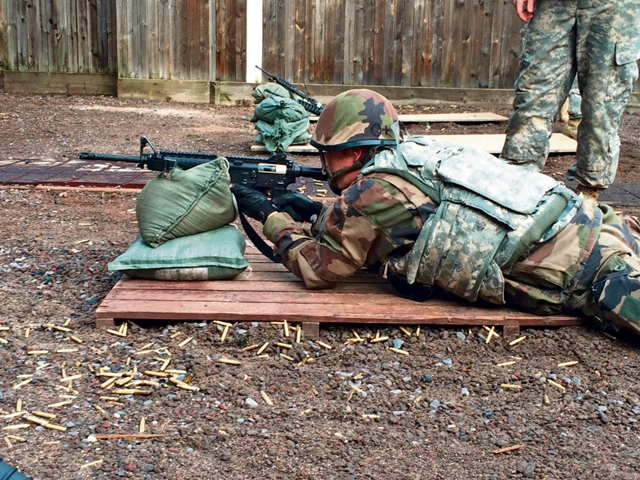 Allied officers built rapport, as well as interoperability, as the 21st Theater Sustainment Command hosted three cadets from the French Combined Arms Academy Jan. 18 to Feb. 12 as part of an ongoing annual program that pairs French Army cadets with major subordinate units within the organization.