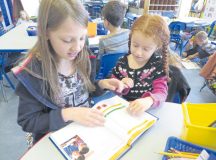 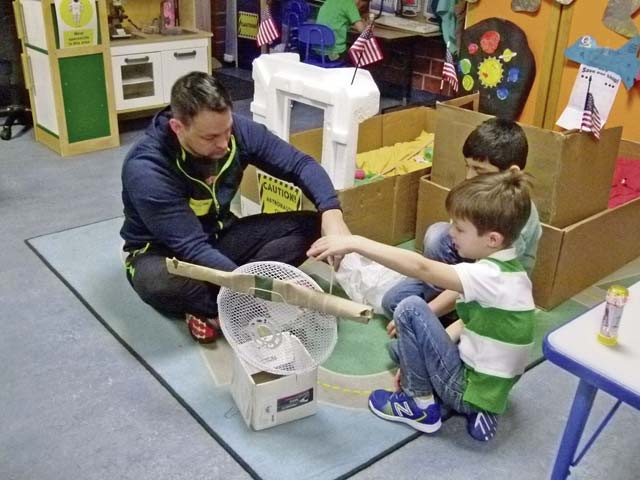 LEMS is off to space

Melinda Stevens and her first-grade class at Landstuhl Elementary Middle School transform their classroom into Stevens’ Space Museum March 24. The museum is equipped with a NASA space station, a hanging satellite with real lights and robots. College and career ready math skills are essential for each student “astronaut” to […] 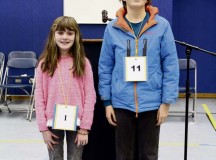 LEMS shows off their spelling skills 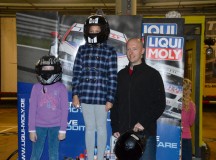 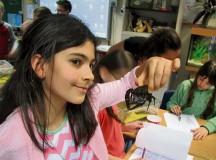 Students in Maxine Reid’s fifth-grade class at Landstuhl Elementary Middle School study the external anatomy of crayfish and its reaction to various stimuli. 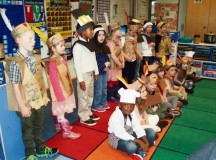 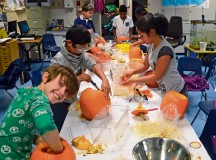 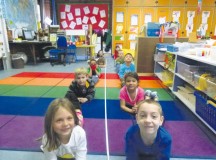 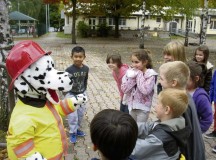 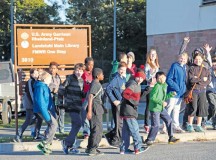