The other Football: 6 reasons for Americans to love the Bundesliga

For sports fans living in Germany, life can seem, well, not quite the same. Time zones make it tough to keep up with the NFL, NBA or college sports in real time. The ocean that separates Europe and North America makes it really difficult to actually go to games (even […] 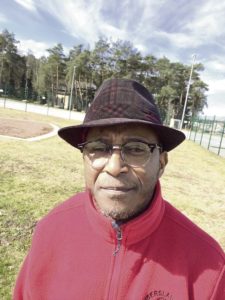 Less than a year after Kaiserslautern High School won the boys DODEA soccer championship, head coach Enrique John has stepped down from his top post. John said he chose to “do what was best for the program at this given time” and elected three weeks ago to hand the controls to top assistants Dominic Stumpf and Lisa Rimmler. 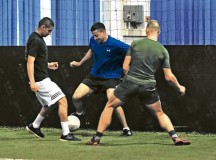 During the duty day at Operation Immediate Response, he can be found issuing water, in-processing personnel or even passing out laundry bundles to U.S. Soldiers and service members from the Balkan region of Europe. In the evening, when the computers are powered down and the exercise is on pause, he builds international bonds by engaging in a European pastime — soccer.